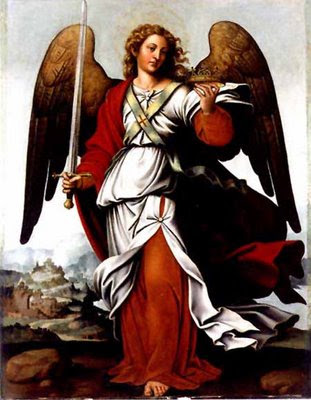 The Towsan, Md. Native deployed to Iraq in support of operations there from September 2008 to April 2009.

The cause of his death is under investigation by the Marine Corps.

Hoerr will be buried Monday at 11 a.m. at St. John the Baptist Catholic Church in New Freedom, Pa. Memorial contributions may be made in his name to the Disabled American Veterans, P.O. Box 14301, Cincinnati, OH 45250-0301.


http://www.jdnews.com/news/marine-65123-service-medal.html
Posted by Kathie Costos at 9:45 AM