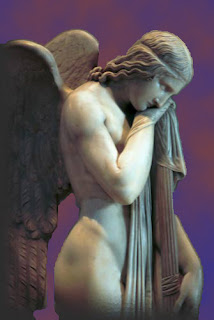 Woman shoots herself during traffic stop on I-90
By Celeste Gracey, ISSAQUAH REPORTER
Published 01:16 p.m., Tuesday, May 17, 2011
Seattle Post Intelligencer

Kara Hinrichs, 23, of Bothell reportedly shot herself in the head after a domestic dispute with a boyfriend, said Trooper Cliff Pratt.


Hinrich had a clean police record. She did however serve in the U.S. military in Iraq, and had knowledge of how to handle a firearm, he said.

read more here
Woman shoots herself during traffic stop
Posted by Kathie Costos at 7:38 AM