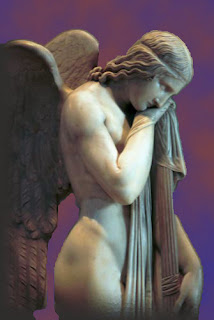 It's a sobering statistic -- Nevada's women veterans commit suicide at a rate six times higher than the average for all Americans. That's according to a 2012 report by the Nevada State Health Division. Between 2008 and 2010 alone, 14 female veterans committed suicide in Nevada, the division reported.

Women who have been military service members face special challenges when they return to civilian life, no matter which state they live in. In addition to the physical injuries and emotional harm from Post Traumatic Stress Disorder -- which all soldiers risk while serving -- about one in three women suffers sexual trauma during her military service, according to 2009 data from the U.S. Dept. of Defense.
read more here
Posted by Kathie Costos at 6:30 AM