Meyers spent a little more than six years in the U.S. Army, rising to the rank of sergeant, according to records obtained by KWTX.

He deployed to Iraq from September 2003 to September 2004, and received a Purple Heart medal, the records show. 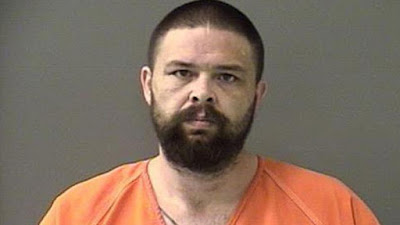 KILLEEN, Texas (KWTX) A man whom a Killeen police officer shot after responding to a disturbance call was in the Bell County Jail Friday facing a list of charges after his release from the hospital.

Thomas Eugene Meyers, 35, of Killeen, is charged with possession of a controlled substance, unlawful possession of a firearm by a felon and assault with bodily injury on a family member.v read more here
Posted by Kathie Costos at 7:51 AM