Veterans Film Project "I Was There" To Combat PTSD

"For many veterans, these films are the perfect way to share their stories. Because sometimes, words are not enough." 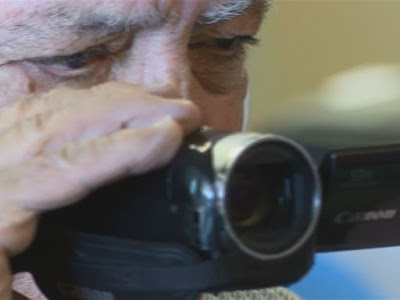 A group of San Antonio veterans is taking a special approach to treat symptoms of PTSD. They're sharing their experiences on film.

They not only star in the video, they also help write it and produce it.

KENS 5 captured moments behind the scenes.

For many veterans and their families, sharing stories about loss and war can be nearly as painful as the original experience.

"They gave everybody their orders. Everybody was going to Vietnam. You should have seen everybody crying. A lot of them were crying, some of them were disappointed. Big kids, football players cried like little babies," said Richard Diaz, a veteran who participated in the film.

As a therapy of sorts and a method of reducing symptoms of Post-Traumatic Stress Disorder, filmmaker Benjamin Patton, the founder of the Patton Veterans Project, created the “I Was There” film workshops.

These workshops bring veterans into the movie-making process. Patton has worked with over 1,000 veterans to produce over 300 films.
read more here
Posted by Kathie Costos at 7:42 AM