Family of Jason Simcakoski Gets Justice...Finally

Justice moved slowly. VA was found at fault back in 2015 after an investigation. 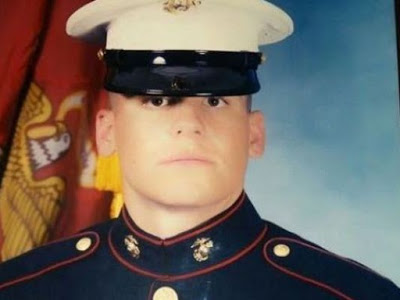 MADISON, Wis. (AP) -- The government has reached a $2.3 million settlement with survivors of a Marine veteran who died of a drug overdose at the Veterans Affairs Medical Center in Tomah.
Court papers filed Friday say about $1.65 million would go upfront to the widow and daughter of Jason Simcakoski, of Stevens Point, who was 35 when he died in 2014.
Another $659,000 would go into annuities for them. The rest would go to attorney fees and expenses.
read more here
Posted by Kathie Costos at 5:55 PM