It isn't just the VA spending money for "research" on PTSD but also the National Institute of Mental Health. Take a look at how long Cognitive therapy has been around.

A $6.4 million grant from the National Institute of Mental Health will fund a new research center at the University of Pennsylvania to study how evidence-based treatment can better circulate to more therapists and mental health care providers. 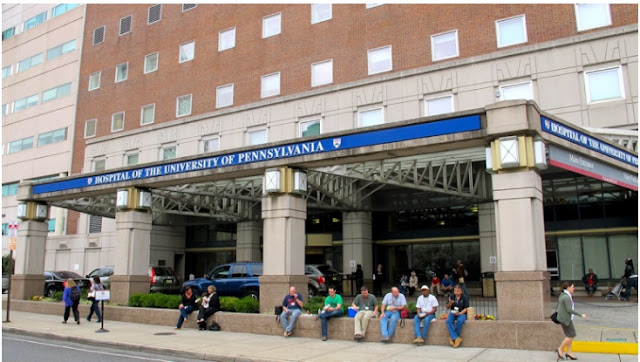 University of Pennsylvania (Ashley Hahn/PlanPhilly
Researchers want to try to reduce the “research to practice gap” in mental health.
Rinad Beidas, an assistant professor of psychiatry and director of implementation research at Penn, said it takes 17 years for a small percentage of research to make its way into community settings.
“That means that if an innovation today was developed to treat a particular condition, it’s likely that a patient with that condition today may never get that innovation,” she said. “And if they do get it, it will be many years in the future … there is a growing sense and understanding in the literature that that’s not acceptable.”
Take cognitive behavioral therapy, for example. It was developed in the 1960s, and though it’s been proved to work, lots of providers still don’t use it.
read more here
Posted by Kathie Costos at 4:40 PM