RALEIGH, N.C. (WNCN) – The wife of a fallen Fort Bragg soldier had a little help learning the gender of her unborn child. 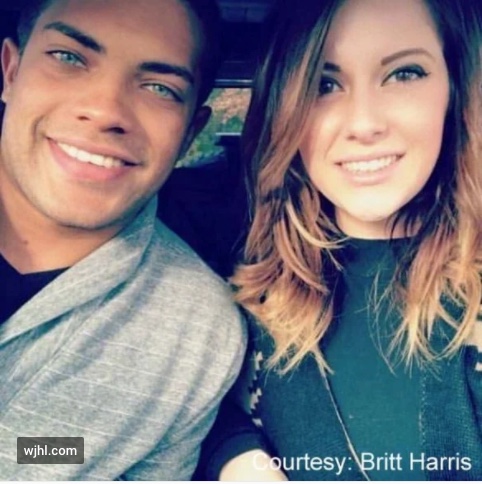 U.S. Army Spc. Christopher Harris, 25, was killed by a suicide bomber in Afghanistan on August 2. His wife, Brittany, was pregnant at the time of his death.
But his fellow 82nd Airborne members helped Brittany with learning the gender of her child.
read more here
Posted by Kathie Costos at 3:46 PM