Disabled Veteran Turned Down By FEMA After Hurricane Maria?


Because he is already receiving Veterans Affairs assistance, he said FEMA told him he didn’t qualify for a FEMA hotel room. 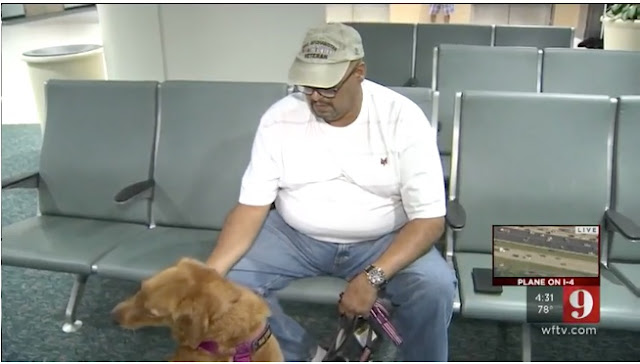 ORLANDO, Fla. - As thousands of people come to Florida from Puerto Rico in the wake of the devastation caused by Hurricane Maria, the Federal Emergency Management Agency has been giving assistance to evacuees.
Armando Figueroa, though, told Channel 9 Friday that he was not among them.
Tears were streaming down his face as he sat inside Orlando International Airport where FEMA is operating an assistance center.
A disabled veteran who served 15 years in the U.S. Navy and another 16 in the Army, Figueroa is on 100 percent disability after he was paralyzed by an improvised explosive device while serving in 2008.
read more here

Posted by Kathie Costos at 5:20 PM