Military chiefs have launched an urgent probe after two war veterans from the same unit killed themselves within days of each other.
Royal Military Police officers are quizzing colleagues of the two men over fears they were suffering post-traumatic stress disorder.
The Sunday People can reveal married dad-of-one Paul Sparks was found dead at an Army base in Germany as he was about to end his 27-year military career. 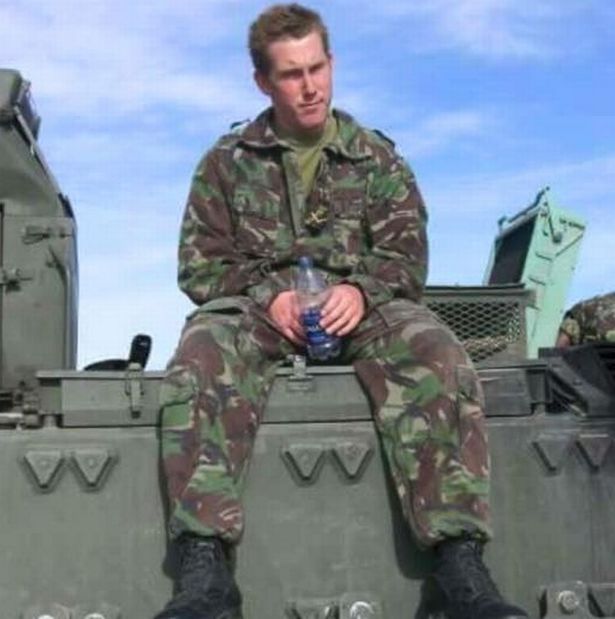 And Sergeant Nathan Shimwell, 33, died just days later at a base in England, sparking an MoDinvestigation.
The probe is set against a growing crisis in the Armed Forces over fears of a lack of support for troops battling demons.
read more here
Posted by Kathie Costos at 7:38 AM