"War hero and Internet activist — it’s the dichotomy that made up the complicated life of James Dolan." 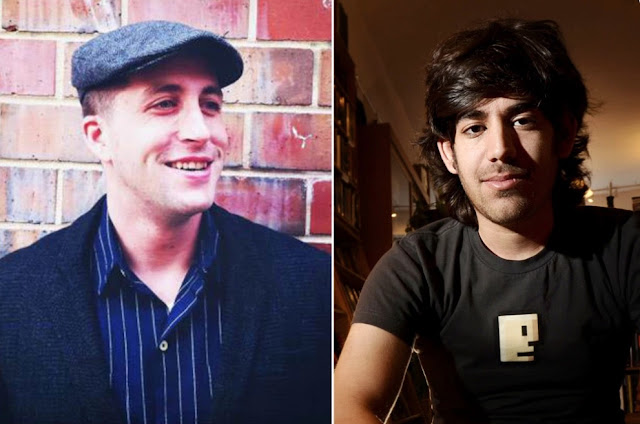 
The ambulances and police cars came to a screeching halt outside the Gowanus Inn and Yard, a hip, ultramodern hotel that had recently opened on an edgy strip of Union Street in Brooklyn.

But the first responders were 48 hours late. James Dolan, a 36-year-old former Marine and computer security expert, had hanged himself in his room two days before, on Dec. 26, according to the NYPD.

Curious crowds gathered on Dec. 28 outside Dinosaur BBQ and an auto mechanic’s shop across the street from the new hotel whose boxy, gray industrial facade gives it an institutional air, like a hospital or a prison.

“They just opened that place, and someone goes there to die,” said a worker at Tomato N’Basil pizzeria around the corner, on Fourth Avenue. He had been among the crowds when they wheeled Dolan’s body out the door in a bag.

“What could have been so bad for him to do that?” he asked.

The answer may never be known. What is known is Dolan was the second member of a small team of brilliant Internet activists who developed SecureDrop — a whistle-blower submission system — to commit suicide by hanging in Brooklyn.
read more here
Posted by Kathie Costos at 8:04 AM