Linette Lowe remembers that first impressions of Claire VanLandingham could be misleading. 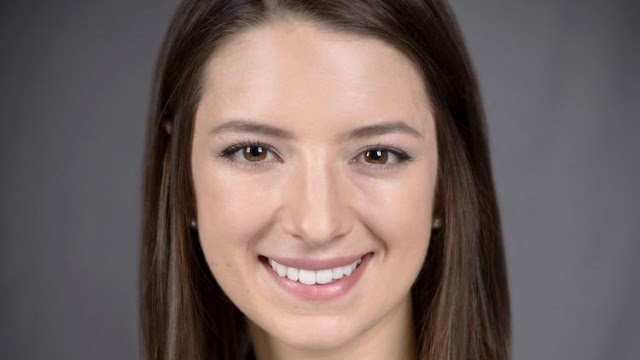 “She may have come off as a little bit shy or quiet,” said Lowe, a staff member at the church VanLandingham attended while earning her degree in dentistry at University of Louisville from 2013 through 2017. “But her compassion for people overwhelmed that in pretty short order. She was able to reach out.”
Lowe and others made heartbreaking recollections of the example VanLandingham set Friday, two days after authorities said she died in Lake Forest from multiple gunshots wounds. Police confirmed Friday that they are investigating her death as a suspected murder-suicide at the hands of a former boyfriend.
“That’s the best working theory we have right now. But we are still interviewing people and trying to put all the facts together,” Lake Forest Deputy Chief Robert Copeland said.
“So we cannot say conclusively that is what happened,” the deputy chief added, but said authorities “have no reason to believe there is another gunman somewhere.”
Police say VanLandingham, 27, was found with gunshot wounds outside a Dunkin’ Donuts on Western Avenue in Lake Forest early Wednesday and was pronounced dead at Lake Forest Hospital. A man later identified as Ryan Zike, of Louisville, Ky., was found dead at the scene with a gunshot wound to the head, officials said.
read more here

Posted by Kathie Costos at 3:05 PM