If you've been reading Combat PTSD Wounded Times, then you know what politicians promise ends up being BS for votes. In a couple of months, every member of the House, will be back in their hometowns loaded with speeches they think we're going to want to hear.

The only thing veterans need to hear, won't be said. They need to have an apology from every single one of them. Why? Take a look at what has happened to our troops and veterans.

The next time you go to hear one of their speeches, have a few words for them to listen to.

Exactly when do members of Congress answer for any of this? How many more years will we just accept more of the same "efforts" leaving worse results? The following are the facts and they need to be asked why they have done nothing that worked but kept on doing it! 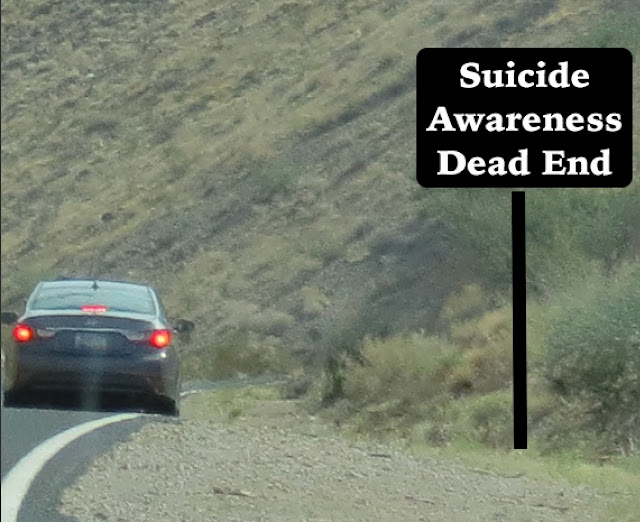 Back in 2010, The Statesman had this report


"The numbers have been an issue at the VA since 2008, when a CBS News investigation revealed an “alarming” rate of suicide among veterans and a failure by the VA to gather the nationwide data needed to track the deaths. Six months later, the U.S. House Committee on Veterans’ Affairs blasted the agency for “denying” and “underplaying” suicides after emails surfaced that showed VA officials sought to keep the numbers of suicides and suicide attempts — the latter totaling 950 per month among VA patients — from public view."

And stuff was done,

In August, President Barack Obama issued an executive order with a list of suicide prevention and mental health requirements for the VA — some of which the agency had already begun. Obama ordered the VA to fill staff vacancies, reduce wait times and launch a national campaign to educate veterans about mental health services.Kemp said the VA has devoted substantial resources to preventing suicides in recent years, adding a national crisis hotline and hundreds of additional mental health professionals as it pushes its suicide prevention budget from $73 million this year to an estimated $83 million in 2013.

And kept getting done, and redone, followed by more money, and more coffins filled. Now the news coverage is the other way around. It seems no one is tracking the number of members of the military still committing suicide a decade after they pushed "prevention" and "resilience training" to every member of the military.

But as we've seen with everything else, they never seem to be able to do much of anything other than talk about how important something is to them.

Wouldn't it be great if they actually meant it!

Posted by Kathie Costos at 3:50 PM