UPDATE
News reports say he is a young, recent veteran and was removed from a PTSD program.


Thornton says her 96-year-old father — a WWII fighter pilot — is inside a hospital wing at the home in Yountville, north of San Francisco.
Reminder, this is a State run veterans home...not The Department of Veterans Affairs. 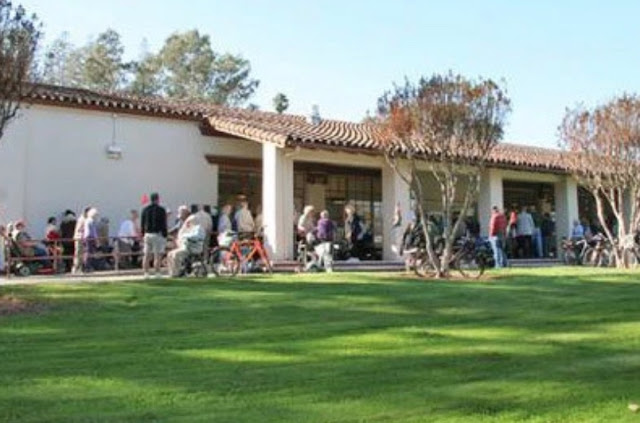 “The safety of our residents, workers and the community is our top priority,” the state Department of Veterans Affairs said in a Twitter post. “We have activated our emergency response protocol and are cooperating with law enforcement.”

A Napa fire official and the California Highway Patrol affirmed that an armed man took at least two hostages at the veterans home and described the incident as an “active shooter situation.” The Napa County Sheriff’s Office reported that shots had been fired, but there were no immediate reports of any casualties.
read more here
Posted by Kathie Costos at 4:46 PM