“No words can heal the pain from the loss of these true American heroes,” said Col. Kurt Matthews, commander of the 920th Rescue Wing, in a statement. “You can be proud knowing that MSgt. Posch and SSgt. Enis gave their last full measure performing their mission and serving our most noble Pararescue creed: ‘These things we do, that others may live.'"


Two airmen from the 920th Rescue Wing out of Patrick Air Force Base were among the seven crew members killed in a helicopter crash in western Iraq on Thursday. 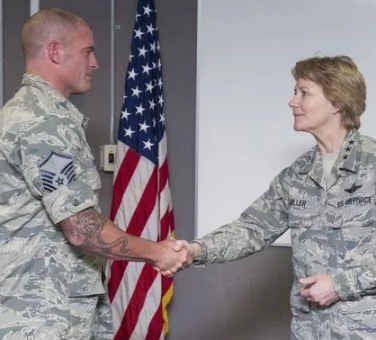 Lt. Gen. Maryanne Miller, chief of Air Force Reserve, presented Master Sgt. William Posch, 308th Rescue Squadron, with her commander's coin for her appreciation of his diligence and dedication over the last month in response to the back-to-back hurricanes. Posch and his teammates rescued 235 people, 21 dogs and five cats during Hurricane Harvey in Texas before returning home to Florida a few days later to evacuate their families and wing assets in preparation for Hurricane Irma. U.S. Air Force photo by Tech. Sgt. Lindsey Maurice 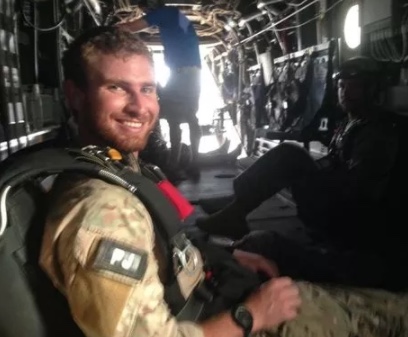 Staff Sgt. Carl Enis, 31, was among the seven Airmen killed in a helicopter crash in Iraq, March 15, 2018. He was assigned to the 308th Rescue Squadron at Patrick Air Force Base, Florida. Enis was a Tallahassee, Florida, resident who joined the unit in 2010 and served for 8 years. Courtesy/Air Force

Both were assigned to the 308th Rescue Squadron, Air Force Reserve, based out of Patrick.
read more here
Posted by Kathie Costos at 8:04 AM