Con-Man claimed to be Firefighter on 9-11 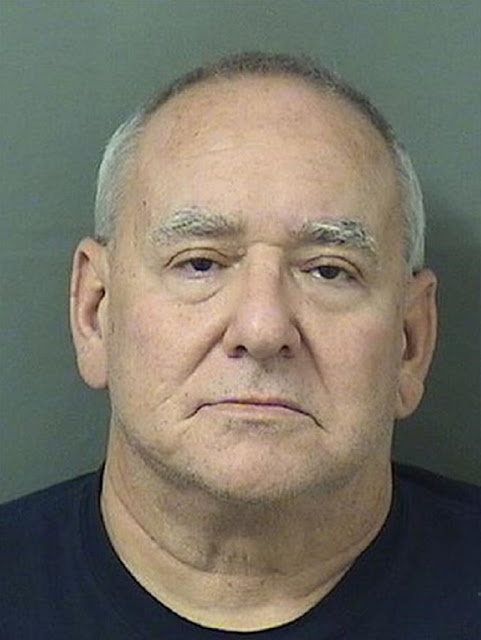 May 04--WEST PALM BEACH, FL -- When Don Prince saw a news story about Steven Shapiro being arrested on charges of credit-card theft, he recognized him right away. Prince co-founded a substance-abuse treatment center for first responders. Shapiro, he said, worked there for a while. And told people he was a fire lieutenant in Connecticut and had been at ground zero on Sept. 11. 2001.

By all accounts, he wasn't. And he hadn't.

Such hoaxes are rare, but Prince says he and his colleagues have no patience for them.

"There were 343 firefighters who died that day," he said. "And it hits every one of us directly in the heart."

Shapiro, 56, had been booked April 16 on charges he used credit cards he found in the Delray Beach home of a woman from whom he rented a room to buy $1,823 worth of items, including a television.
read more here
Posted by Kathie Costos at 3:38 PM