On PTSD Patrol, we're always talking about the things that work. Well, here is one out of Canada from a veteran with PTSD.

It didn’t matter if only five people saw it, he felt a sense of power, being able to take control of a part of his life, that he felt had been suppressed for so long.“I wasn’t looking for validation, I was looking for a voice I never had,” Vaillancourt explained. 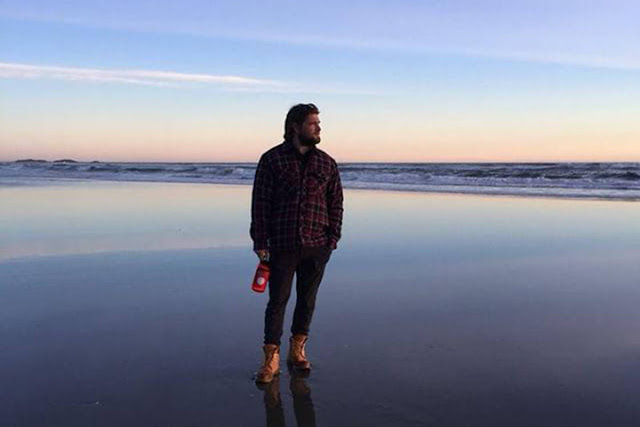 (Photo by Madison Simpson)
Patrick Vaillancourt knew he needed to talk about living with post-traumatic stress disorder, anxiety and depression once he was diagnosed.

Patrick Vaillancourt, a social media influencer, was diagnosed with anxiety and depression in 2015 while he was working in the Canadian Armed Forces.

Originally from Toronto, he entered the Forces at 17 years old, and said he was broken down and built back up in a way that was unfamiliar to him.

He was exhibiting drastic moodswings, sleep deprivation, was always angry, would cancel plans and isolated himself, and was lacking motivation.

It got to the point where his friend in the Forces told him it was time to get help, to this day he is very thankful for the push. “He is my guardian angel, he saved my life,” Vaillancourt said.

He received counselling through the Toronto Military Family Resource Centre (MFRC), an organization he volunteered with when he was younger, and the help was effective.

He was able to work himself back into the military system, but after counselling there was no follow-up from the MFRC and he was left to his own devices to deal with the depression.
read more here
Posted by Kathie Costos at 4:43 PM