On Tuesday, Pauline Conner will accept the posthumous award of the Medal of Honor for her husband, who died in 1998 at age 79 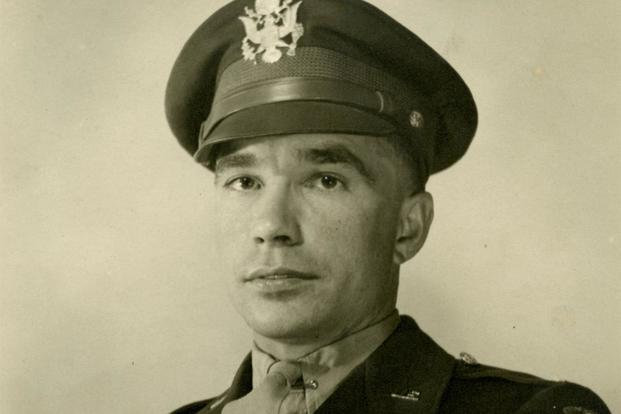 They were Appalachian farm boys and crack shots who were distantly related by marriage, and now they are both Medal of Honor recipients for their "above and beyond" actions in separate wars. 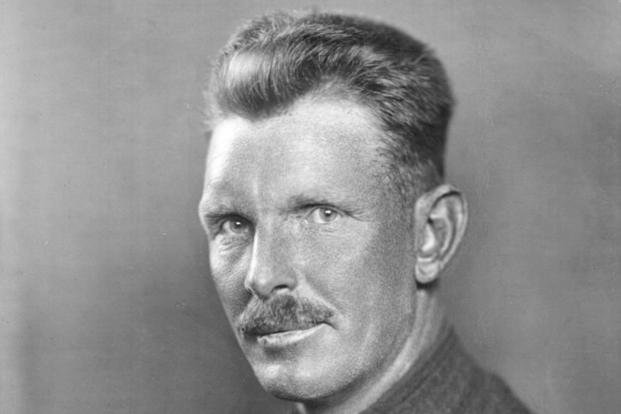 Army Sgt. Alvin C. York, believed to be the most highly decorated American soldier of World War I and made famous in a 1941 blockbuster movie, and Army 1st Lt. Garlin Murl Conner, one of the most highly decorated soldiers of World War II, first met when York came to the parade for Conner's homecoming in May 1945 and spoke at the Clinton County Courthouse in Kentucky.

That was where Pauline Conner, or Miss Pauline as she is known in the county, first saw the man who was to become her husband. He was all of about 5-foot-6 and maybe 130 pounds -- "probably," she said with a laugh at a Pentagon briefing Monday.

Pauline, who was Pauline Wells at the time, said her future husband didn't make a good first impression. She recalled with a smile turning to her mother, Tressie, and saying "my God, Mama, that little wharf rat couldn't have done all of what they said he'd done."
read more here
Posted by Kathie Costos at 5:05 PM