Ya can't make this stuff up! This is out of Australia. The VA fired someone for trying to help a veteran?

A Department of Veterans Affairs contractor abruptly fired after trying to reinstate a disabled veteran’s payments has accused the department of sacrificing its mission to bureaucracy and ego. 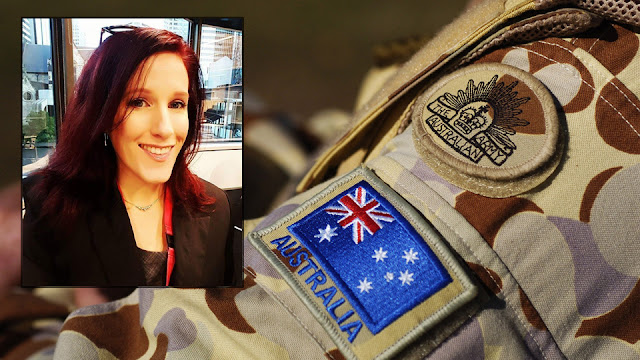 
Andrea Gynn was let go earlier in May after asking a supervisor if she could restore and backpay benefits to a veteran in dire financial straits who had demonstrated eligibility since February.

To her amazement, Ms Gynn says she was told she had breached the “chain of command” by not speaking with her team leader, despite the team leader telling her to contact the higher-ranking supervisor.

“I got the call that afternoon from the labour hire place saying you’re being let go based on this reason: failure to integrate and failure to follow the chain of command,” Ms Gynn, who was dismissed from her temporary position at the DVA office in Brisbane on May 16, told The New Daily.

It is understood that the veteran, who has severe mental health and mobility issues and is living on a boat in Cairns, was cut off from payments in July after failing to attend medical appointments. It is understood he has been meeting DVA requirements since February.
read more here
Posted by Kathie Costos at 4:37 PM