Valor Act abused by some, victims left paying the price

There are many things that get to me. The most obvious one is PTSD in our veterans, especially Vietnam veterans. I got into this work 36 years ago because I fell in love with my Vietnam veteran husband. They have been forgotten about in all the "efforts" everyone seems to be talking about.

There is another topic that gets to me, and that is domestic violence.

I was a victim of domestic violence. As a kid with a Korean War veteran Dad, who was a violent alcoholic until I was 13 and he stopped drinking. For me it was what he was doing to my oldest brother and my Mom and the constant threat of it happening. So, I am a survivor of that.

I was a victim of my ex-husband, not a veteran, deciding one night, I needed to die. As soon as the police took him away, I was, yet again, a survivor of domestic abuse.

There is a report out of Massachusetts about a Vietnam veteran who is accused of domestic violence. Vietnam service may keep veteran from facing assault charges on the Boston Globe 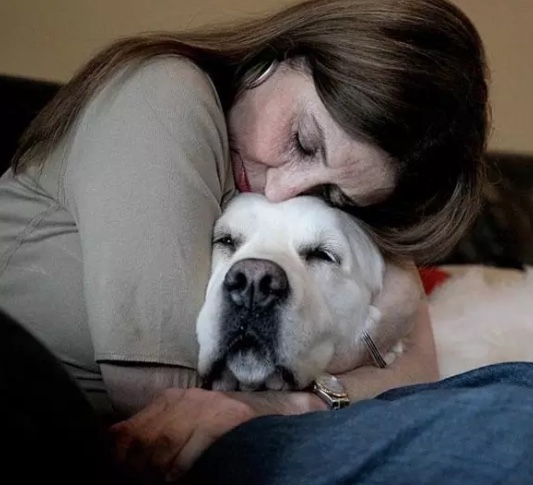 "Accused of slamming his girlfriend’s head into the floor and nearly strangling one of her golden retrievers, Warren R. Broughton faced charges of assault and battery with a dangerous weapon and animal cruelty in a New Bedford courtroom."

There is no excuse for this. While justice should be measured with military service, justice must also factor in the victims.
It looks like Judge McGovern thought it was more important to honor the veteran's service than hold him accountable for what he was charged for doing to his girlfriend.

“Well, thank you for your service to the United States of America,” Judge James McGovern told him.

One more case of politicians writing Bills without really understanding what the hell they are doing.


The Valor Act’s author, state Senator Michael F. Rush, said in a statement in January that he would change the law to prevent such applications.


“Domestic abuse and assault is unacceptable, inexcusable, and intolerable by any individual, especially by a veteran,” Rush said then.


But his bill, which passed the Senate in May, did not end eligibility for those accused of domestic violence. Nor did it provide any way of tracking defendants who had already invoked the Valor Act in court.

The article points out that veterans do not want anyone to receive a "get out of jail free" pass. The Veterans Courts are great at holding veterans accountable. They make sure veterans get the help they need, support from a mentor to get through the program, and if they do not do it, they go to jail.

Too many times we have seen people take advantage of poorly written laws. This is one of those times. Read the rest of the article and see how many have abused this effort to do the right thing for our veterans, and left victims paying for it.
Posted by Kathie Costos at 7:36 AM