Independence Day and time to celebrate what is possible. That is the way this country started. Isn't it? It began when some people saw suffering and did more than dream about what was possible. They risked their lives for it. 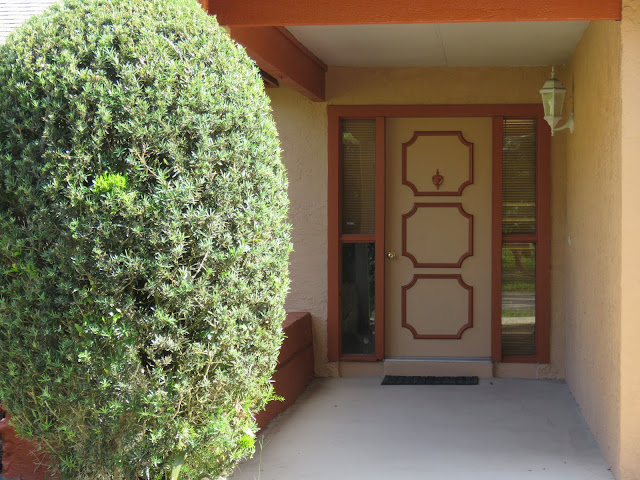 When I think of all the men and women who put their lives on the line, then returned home, I wonder what it was like for them. What did their families think when they were changed by everything they saw...and did?

What was it like not knowing what to do, or what to say, to take away the pain that was in their eyes?

It isn't that hard to imagine the experience because in the 80's, that was something I had to wonder about. That was when I met my husband.

We met over a decade after he came home from Vietnam. Back then, there was no way of knowing what came home with him. My Dad, a Korean War veteran, couldn't explain it, but it was clear he understood when he used the term "shell shock."

"During World War I, some people saw shell shock as cowardice or malingering, but Charles S. Myers convinced the British military to take it seriously and developed approaches that still guide treatment today."

We were just average people, trying to do the best we could to live the best life possible. We had no way of knowing what the experts had learned. What made it harder was that did not know how to make living easier that it was.

When I wanted to know what my Dad saw, I had to go to the library. Hours, weeks, months later I began to understand. What I learned, actually made me love veterans more. I understood what PTSD and what Vietnam did to him.

Back then, my husband was my best friend. Sure I knew about the nightmares and flashbacks, mood swings and memory problems, along with everything else. What I did not know was that it could get worse for him, and us. It did.

After years of feeling like I was living with a stranger, one day it happened and he came back home as the man I fell in love with. No matter what he had been through, he was still the same loving, caring best friend I decided to spend the rest of my life with.

He is the reason I do what I do and have done for over 3 decades. The thing is, for all the talk about what is wrong with veterans, few are letting them know what is right about them.

I know my husband's heart as much as I know the demons he still fights. I know that he has enormous strength within his emotional core to the point where he can see a sunset and scream with joy so that I can share the experience with him. I see the drive he has when he wants to do something as much as I see the laidback chill-out times when he is watching an old TV show.

If you have a veteran in your life, you can help your best friend come home too. Nothing is impossible as long as we are ready to fight this battle with them instead of wondering what came home with them.

Come In From The Rain
Melissa Manchester

Well, hello there
Good old friend of mine
You've been reaching for yourself
For such a long time
There's so much to say
No need to explain
Just an open door for you
To come in from the rain
It's a long road
When you're all alone
And someone like you
Will always take the long way home
There's no right or wrong
I'm not here to blame
I just want to be the one
Who keep you from the rain
From the rain

Posted by Kathie Costos at 8:41 AM