Combat Nurse told she cannot use service in Fallujah and Afghanistan?

"The 'combat proven' thing seemed to me to be close to stolen valor," said Morrison, who is supporting state Rep. and Air Force veteran Steve Negron of Nashua in the GOP primary.

"That means you were in direct combat with the enemy and you acted appropriately. I don't think anyone should be separating and holding themselves up on a pedestal as veterans."


A clearly upset Blankenbeker said Friday that Morrison and others who share his views should be "ashamed of themselves." 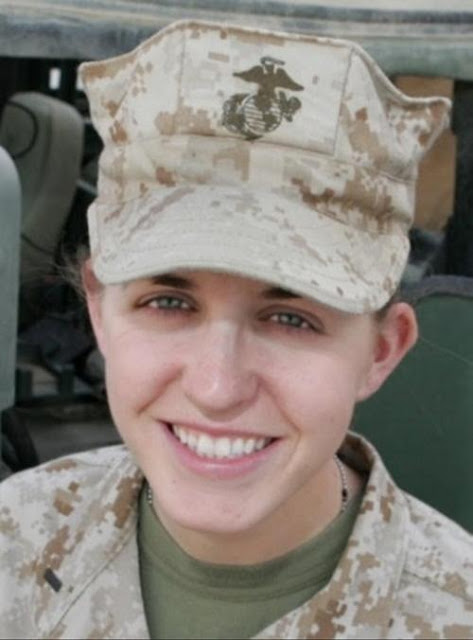 Maura Sullivan was a Marine captain in Iraq.

"I was a combat nurse in a combat hospital in a combat zone caring for combat casualties while the hospital took on an average of 18 mortar attacks in a given day," Blankenbeker said of her time in Afghanistan's violent Kandahar province during 2010-11.

"Maura Sullivan served in Fallujah, Iraq, an incredibly dangerous area of operations where numerous Marines died, including female service members," Helmer said. "Women in combat zones often don't get the recognition they deserve and we're shocked that anyone would call into question the sacrifices Maura and other female leaders made for our country."

"I cared for a woman; she was an Afghan patient. I was cutting her clothes off in a combat zone and she had a wire harness on her for an explosive," Blankenbeker said. "I had to hold that explosive device in my hand until we could get her sedated on morphine. Is that combat proven?"
read more here

Posted by Kathie Costos at 4:30 PM