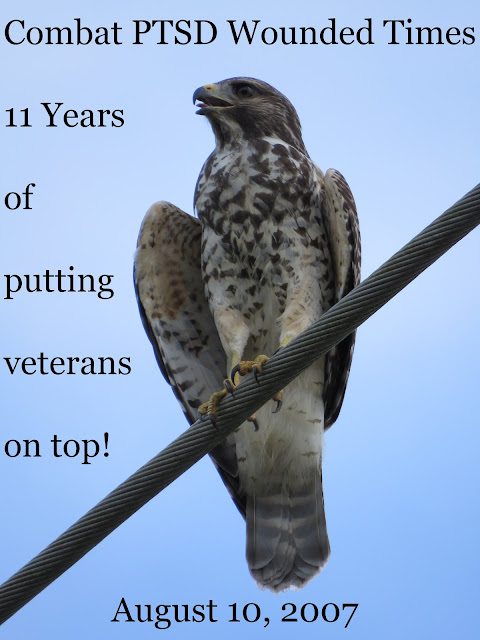 Eleven years ago today, a Marine serving in Iraq, decided to reach out to me on my old site. He wrote that while he liked what I was doing on PTSD, he did not want to have to get through my political BS.

The fact that I had fallen into the same trap I always complained about, did not dawn on me. I got defensive and my temper came out in full force.

I replied with a nasty email explaining to him how many hours I spent doing this work and then proceeded to "teach" him a lesson, basically suggesting that if he did not like what I wrote, he should go elsewhere.

Ya, I know, you're shaking your head right now.

Well, the Marine had enough class to see right through what I wrote. He emailed one simple question. "Are you doing this for us or yourself?"

When I stopped crying enough to be able to see the computer screen again, I emailed him back a promise that I would start another site. I would never get involved in political crap again. I promised that he would only read about a politician doing something to them they needed to be held accountable for, or did something for them, they should be praised for.

I kept my word and it has not been easy at all but the Marine taught me a lesson. I finally understood that I did not know who I was hurting by what I wrote. Much like most of my friends to not know the are hurting me with what they post on Facebook.

This site is for a purpose and that is about putting veterans on top for a change. 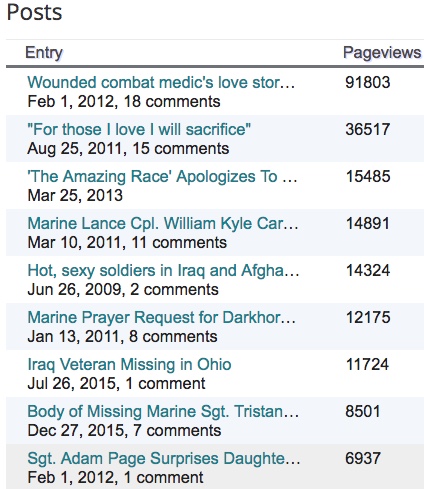 It is not about making money, since I lost over $3,000 last year. It isn't about fame, since I get introduced as "the most famous person you never heard of" most of the time. It isn't about what people just post, but taken from local level news sites across the country and in several other NATO countries. None of us got any of this right, so it is good to see what is happening to veterans all over, plus a lot of my readers are overseas. 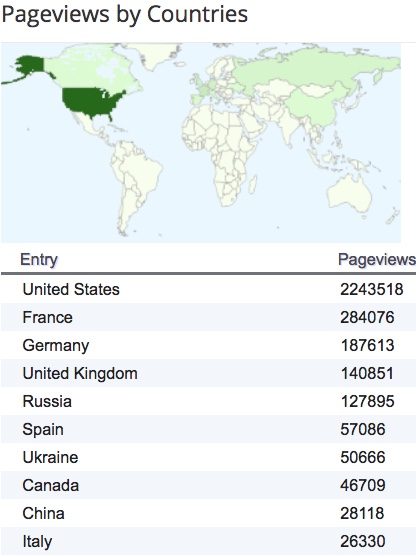 All this goes to show is that veterans do matter to a lot of people and they do in fact want the truth!

And to my loyal readers...thank you for sharing this because your word is all I have to get this work shared! I am blessed that you found me~
Posted by Kathie Costos at 5:19 PM