I want you to go away...happier

My job is to get you to go away~happier ever after!
PTSD Patrol
Kathie Costos
August 2, 2018

If you think the message about how veterans are committing suicide is doing any good, then you need to actually pay attention to how this is a massive delusion veterans keep paying for with their lives.

Considering the VA known data on suicides only go up to 2015, there are some saying that there is no proof it does not work. Actually there is.

The DOD, Department of Defense, is under mandate to report military suicides on a quarterly basis. Usually about 90 days after the fact, but at least we have a better idea of current deaths. It has remained about 500 a year since 2012.

Clearly, proof that raising awareness has not worked out for them, and great indication that it is not working for veterans either.

"There are organizations out there that support the prevention of veteran suicides and if you are a veteran that is struggling, there is hope. I can assure you of that."

That was the message of Chris White after he did this. 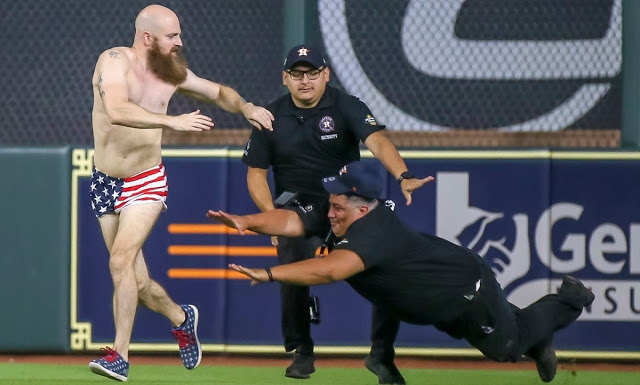 You can read more about him here  on Marine Corps Times.

Then there is Kately Miller who said this about what winning a top model spot on Muscle and Fitness Magazine meant to her. 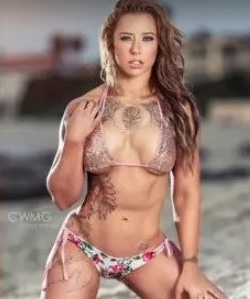 Katelyn says she plans to use the prize money to start a gym dedicated to PTSD veterans.

"To give them a safe space to go that they know that everybody is going to understand who they are and what they're going through," said Katelyn. "[It's] a way to show people that you can come through so much and come out on top."

You can read more about her on CBS 8 News

People can pull all the stunts they want but if the message is about other veterans committing suicide, especially when the people doing the talking know very few facts, it fails.

It succeeds at increasing bank accounts and publicity for the people doing interviews, but fails the veterans it was supposed to be about saving. 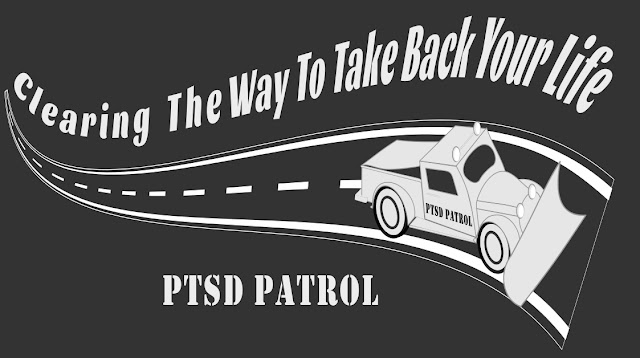 I was talking with a veteran yesterday and he was having a hard time understanding what my "job" was. I told him, "It is to get you to go away..." but before I could finish the sentence, he gasped. I took a deep breath, hoping to get all the words out, "It is my job to get you to go away happier ever after!"

My job is to get you to understand what PTSD is, why you have it, or whatever else it takes for you to want to heal even more. Basically, it is to clear the road and get you to drive away.

Once you know what you need to know, that your life can be a lot better than the hell you've settled for, then you will take control of the road with pit stops.

After 36 years years, I lose on average $2,000 a year. Last year was a bit rougher and it was over $3,000. Sure I try to do some fund raising online to break even, but not so great at that. I have a regular job and I do OK financially. The point is, I do this 45 hours a week and that is all it costs to do it!

Thousands of reports, hundreds of videos, events, groups, you name it and that is all it costs me. This site, as of right now, has 3,839,083 page views. My other site, PTSD Patrol, has 14,879. So, reaching people is not expensive either.

The thing is, why should I, or anyone else, make money off delivering a message that you have plenty of company suffering? They should be delivering the message about having more company from others who have been where you are, like the two you just read about, but decided they could #TakeBackYourLife and they did!

The power to heal is already in you. My job is just to get it connected again. Plain, simple and basically the same message it was when others went out before I even heard the term PTSD.

The question is, who are you going to follow? People leading you deeper into the pit, of folks doing whatever it takes to get you to go away happier after ever?