EXCLUSIVE: Rob Walker is now being investigated after the shock message was sent 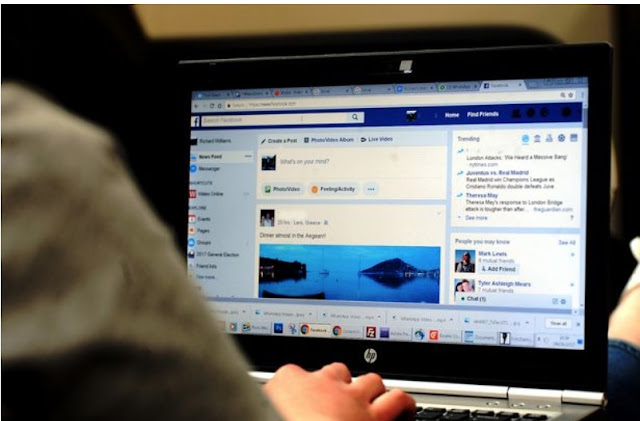 
A message from an Army sergeant major’s Facebook account said he hoped a soldier discharged with PTSD would die from AIDS.

The comments from Rob Walker’s social media are being investigated by the Royal Military Police and he could face a court martial if he sent the message.

Walker, a Company Sergeant Major in First Battalion, the Royal Irish Regiment, served in conflict with the PTSD sufferer in Afghanistan and Iraq.

The message also accused the ex-soldier of sleeping with a 10-year-old Filipino boy.
read more here
Posted by Kathie Costos at 11:46 AM