PTSD among army veterans on the rise finds study

A new study has found that there is a rise of post-traumatic-stress disorder (PTSD) among those who have served the army and military over the past decade. The study reveals that most of the personnel who have been witness to active combat were among those who reported with symptoms of PTSD and 17 percent of these individuals were diagnosed with PTSD. 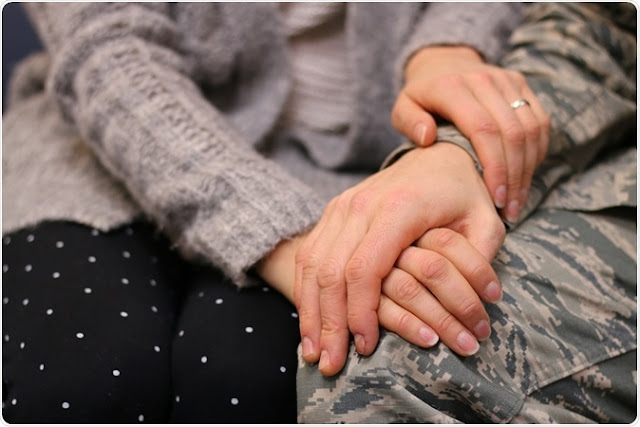 The authors say the lack of support after leaving the army and the natural course of PTSD that manifests much later after the actual events have occurred could be the probable reasons behind these rising instances. The study results were published in the latest issue of the British Journal of Psychiatry.

The study by a team of researchers at the King’s College, London, included around 9,000 veterans and found that there is a rising awareness regarding PTSD and this is caused a rise in number of individuals seeking treatment for this condition. The number of diagnosed cases of PTSD was 4 percent in 2004-05 and it has risen to 6 percent in 2014-16 finds the study. The incidence of PTSD was 17 percent among those who were engaged in active combat roles in Afghanistan or Iraq and 6 percent of the cases were seen among those who were engaged in supporting roles such as aircrew and medical personnel at the battlefields.

According to lead author, Dr Sharon Stevelink, from the Institute of Psychology, Psychiatry and Neuroscience (IoPPN) at King's College, this is the first study that shows that the veterans who have been deployed in combat roles are at great risk of PTSD and these numbers are greater than those who are still serving. She said that one in three of the veterans have been engaged in active combat.

This study, Stevelink explained is the third phase of a major study that began since 2003. This phase looked at veterans in 2014 to 2016 and found that 62 percent of these persons were deployed to Afghanistan or Iraq and were of an average age of around 40 years. Anxiety and depressive illness rates were around 22 percent among these veterans found the study and the authors noted that alcohol abuse reduced from 15 percent to 10 percent over these years.
read more here
Posted by Kathie Costos at 7:28 AM