Joint Base Lewis McChord kicked out soldiers for PTSD 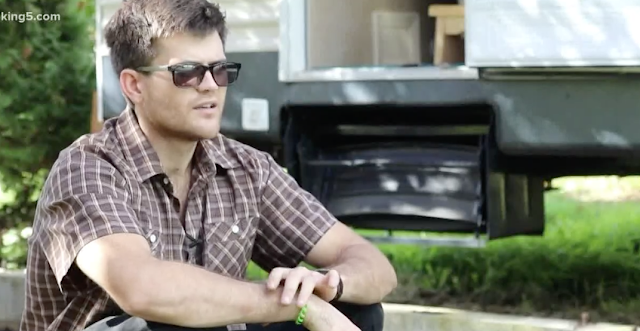 'The Army Broke Him'

SHELTON -- Kord Ball dug out his wrinkled Army uniform from a pile of clothes inside his Shelton trailer.

And for the first time in months, the disheveled staff sergeant mustered up the energy to shave and get a haircut.

That September 2018 morning was one of Ball's last days in the U.S. Army, after a decorated 10-year military career. But the 27-year-old didn't leave the service on good terms.

Army leaders at Joint Base Lewis McChord kicked Ball out of the service for misconduct because he failed a drug test for marijuana. He received an other-than-honorable discharge, which strips away his right to access veteran benefits, including long-term health care from the Department of Veteran Affairs.

But records show the behavior that got Ball in trouble was directly related to his diagnosed anxiety and post-traumatic stress disorder -- medical conditions brought on by his military service. And now, the veteran doesn't have a right to access the long-term medical benefits he needs to heal.
read more here
Posted by Kathie Costos at 5:21 PM