Remember the uncounted who could not count on us

There is a question each of us should be answering today. It is the day after the one day of the year we are supposed to honor our veterans. Cannot think of a better day to try to get an answer. 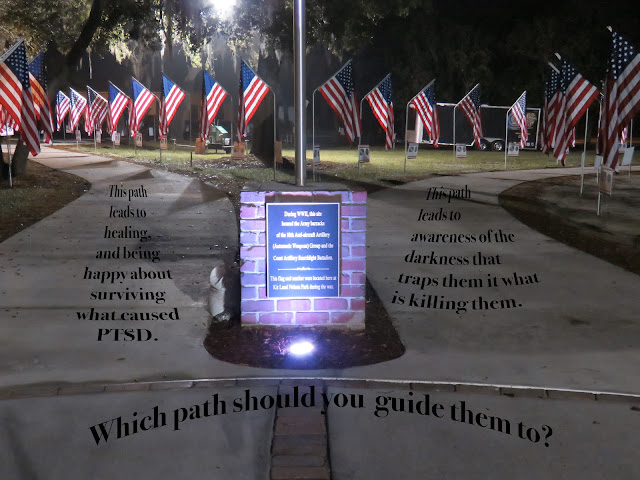 For over a decade the DOD has been talking about how they are making sure that the troops know what PTSD is and are supported to seek help.

Since 2012 an average of 500 a year kill themselves instead of knowing what is making them suffer and getting help to heal it.

The DOD says that most of them were not deployed, yet apparently their programs are not even good enough to prevent the suicides of non-deployed servicemembers. They expected to have us overlook the fact it was not good enough for them, then it would not work on those they sent?

There as so many questions we will never get answers for as long as people are willing to settle for slogans instead of standing up for what they need from us!

Over 2 million have been discharged without honor and most should have been helped to heal.

Thomas Burke was one of them. He tried to kill himself and ended up with a "less than honorable discharge.

Dillan Tabares was one of them and he was shot by police.

Peter McRoberts was one of 2 million discharged from Vietnam and his widow fought for 40 years to clear his name. 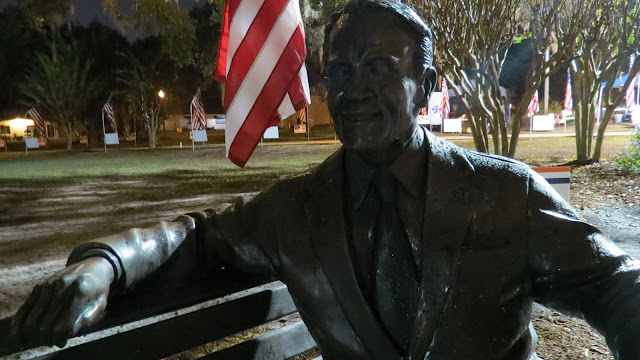 Do you want to leave them in the dark, or 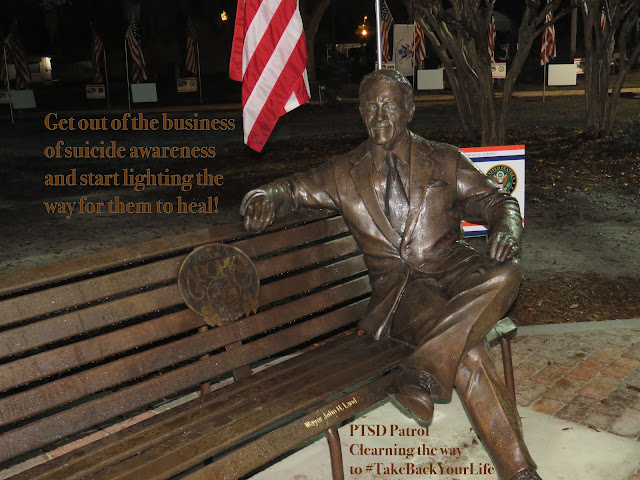 light the way for them to heal?

When you wonder why so many are still committing suicide, remember the uncounted who could not count on us keeping the promise made to care for the wounded.

They got the number wrong on the last report. They use 22 and mention the rise from 2015 to 2016 of younger veterans. What they did not mention is that the percentages have gone up since "awareness" started.
Military Suicides: Stories of Loss and Hope
Posted by Kathie Costos at 7:02 PM