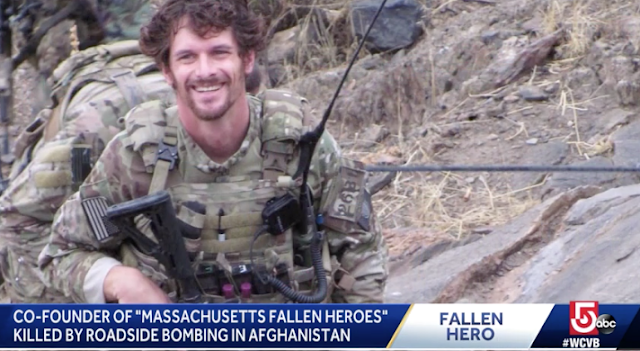 One of the special forces soldiers killed Tuesday in Afghanistan was a co-founder of a Massachusetts organization that provides support for veterans and gold star families.

Emond was a native of Boston who had more than 21 years of military service in the Marine Corps and Army. He was on his seventh overseas tour. read more here
Posted by Kathie Costos at 4:13 PM