Prosecutors say Bush used the name, Social Security number and other identifiers of the veteran to receive narcotics, medical care, medical equipment and housing help from the VA Department between 2005 and 2018.

JACKSON, Miss. — A Mississippi man has been sentenced to three years in prison for stealing the identity of a U.S. military veteran and using it to get more than $130,000 in benefits. 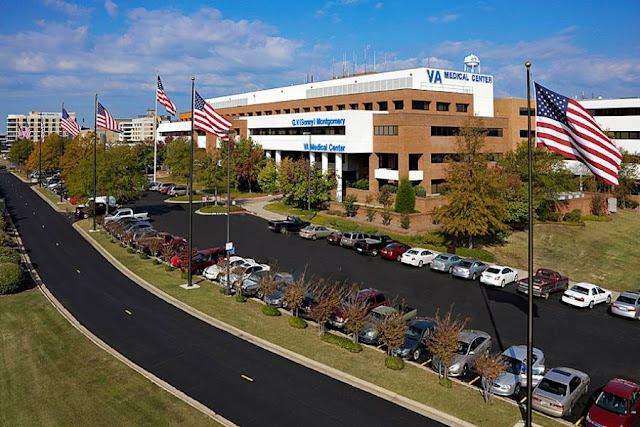