Navy SEAL sues drug company for all others given Lariam

According to the Sheetses' lawyer, Kevin Boyle, the case is significant because it could "vindicate the fact that many veterans are suffering from a legitimate condition" and "ensure that those who are responsible for these serious injuries are held accountable." 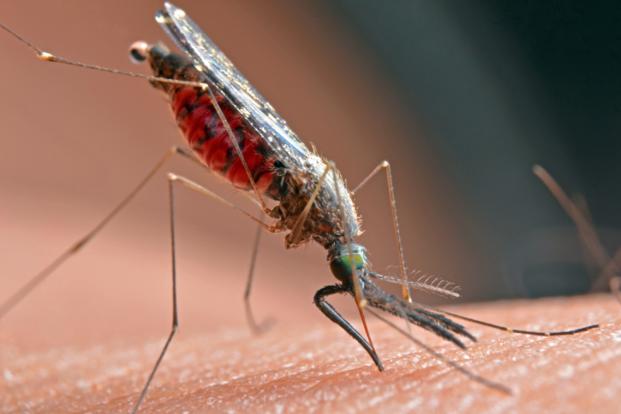 Mosquito close-up. Getty Images
A former Navy SEAL has filed a lawsuit against the company that makes the anti-malarial drug Lariam, or mefloquine, alleging that the medication left him permanently disabled after taking it while serving in Afghanistan.

Andrew Sheets and his wife, Kristie, of Cazadero, California, allege that pharmaceutical giant Hoffman-LaRoche, known as Roche, was aware that the drug caused serious neurological and psychiatric side effects and failed to warn patients of the dangers.

Sheets, who served in the U.S. Navy from 2000 to 2006, said he immediately experienced "violent and tragic nightmares" the first time he took Lariam, during a deployment in 2003. He later developed psoriasis, extreme paranoia, hallucinations, anxiety and suicidal thoughts.

"In February 2017, Mr. Sheets was finally described as permanently disabled by his treating physician because of his debilitating, Lariam-related mental disorders," court documents state.

For more than two decades, Lariam, also known by the generic name mefloquine, was distributed to troops to prevent malaria in endemic countries. At the peak of military use in 2003, nearly 50,000 prescriptions for mefloquine were written by military doctors.
read more here
Posted by Kathie Costos at 4:36 PM