Still think that sending veterans into private care is good for them?


“You either become dead or more depressed in this system. I lost everything going through this experience and now I have nothing else to lose. Now, I am unafraid to speak out.” Jessica Held 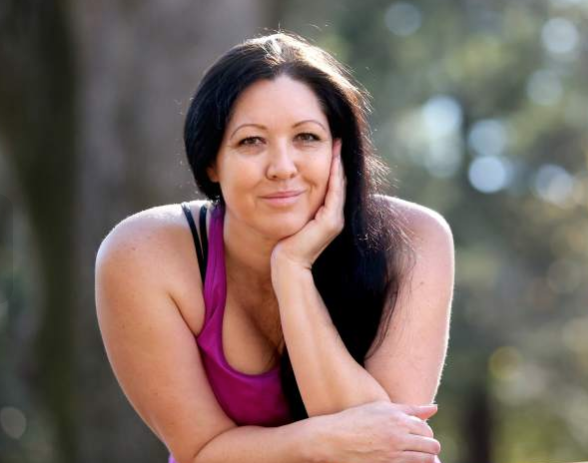 Feelings of severe anxiety and depression would weigh on her, but weren’t yet at alarming heights. In those moments, she didn’t want to harm herself or others, although she strongly believed she needed extra support from someone — anyone — available to see her at Kaiser Permanente Medical Center in Santa Rosa.

But she never received the immediate help she desired.

Held said she was consistently told there wasn’t anyone available for individual therapy for at least a month because she wasn’t in a crisis situation, despite being a Kaiser patient since 2001. Instead, Kaiser offered to place her in group therapy.

Held’s story and others like it received new attention this week as Kaiser mental health workers staged a five-day statewide strike against the nonprofit health care system. The National Union of Healthcare Workers, which represents psychologists, therapists and clinical social workers, ended their strike on Friday.


VA hospitals outperform private hospitals in most markets, according to Dartmouth study