"...they held hands. He raised a gun to his chest and killed himself."

"Meredith said she and her husband went to their primary care physician and asked for a referral to another pain clinic. They were told it would take a minimum of six weeks." 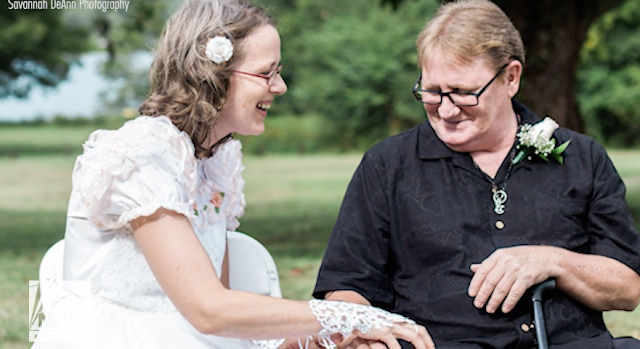 "That was too much for Lawrence. In March, on the day of his next medical appointment, when his painkiller dosage was to be reduced again, he instead went to a nearby park with his wife. And on the very spot where they renewed their wedding vows just two years earlier, they held hands. He raised a gun to his chest and killed himself."

Go here to read the rest of this story...then maybe you'll understand how taking away pain medicine can be hazardous to our lives.


As doctors taper or end opioid prescriptions, many patients driven to despair, suicide

I have not had to take pain medicine for a long time, since the shots into my spine worked, but I remember what life was like in that kind of pain and no hope of it going away. The only thing that allowed me to keep going to work, was the medication to take some of the pain away.
Posted by Kathie Costos at 5:16 PM