When I read a headline like this, it makes me sick to my stomach.

Trump’s VA vowed to stop veteran suicide. Its leaders failed to spend millions set aside to reach those at risk.


The agency had no permanent director of suicide prevention for months. So the staff spent its resources updating the website of the crisis hotline. Its employees also began reporting to VA’s Office of Mental Health, which pulled them away from suicide prevention, the report says. 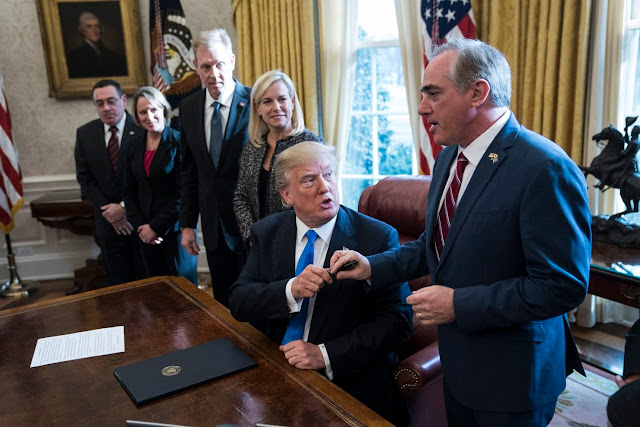 President Trump hands then-VA Secretary David Shulkin a pen after signing an executive order in January. A VA spokesman blamed Shulkin, who was fired in March, for problems with outreach to veterans.
(Jabin Botsford/The Washington Post)


The Trump administration said from its first days that preventing suicide was its top clinical priority for veterans.

The performance of its national outreach campaign shows otherwise, though, because of a leadership vacuum at the Department of Veterans Affairs and nonexistent means to measure effectiveness, a new report by the Government Accountability Office found.

As the number of veterans taking their own lives climbed, VA’s media outreach plunged in fiscal years 2017 and 2018 — with fewer social media posts, public service announcements and paid advertisements compared with the agency’s efforts during the Obama administration, auditors said.

About 20 veterans die by suicide every day, VA data shows. That’s nearly twice the suicide rate among Americans who did not serve in the military.

VA set aside $6.2 million this year alone to advertise its crisis hotline — the centerpiece of its suicide-prevention efforts — online, on billboards, buses and trains, and via local and national radio commercials. But as of September, the agency had spent $57,000 — less than 1 percent of that budget, auditors wrote.
read more here

I have been involved in all of this for over 3 decades. While they continue to die after their service, the claims of how important it is to prevent suicides, boils down to just a bunch of words. It is just about as bad as not fixing something so the next time it happens the government offers their "thoughts and prayers" but no plans. They do not even acknowledge how many times they have failed our veterans.

There are plenty of things that sound good until people actually look at the results.

Now add in these reports

HOUSTON, Texas (KTRK) -- A standoff ended in southwest Houston after a SWAT negotiator talked a suicidal man out of his apartment. 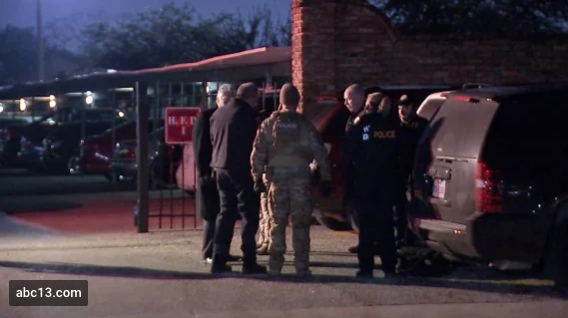 Police said the VA crisis hotline received a call just before 2 a.m. from a man in his 60s threatening suicide at an apartment complex on Beverly Hill near Richmond Avenue.
read the rest here 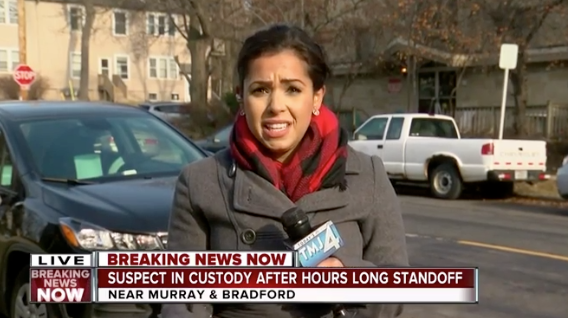 The suspect surrendered to police shortly after 11 a.m. without any shots being fired. No firearms were recovered. Police say the man may have mental health issues, and possibly is a military veteran with ptsd. read more of this here

But this is the most telling thing of all.


Most Veterans Who Kill Themselves Are 55 Or Older. The VA Is Trying to Learn Why. 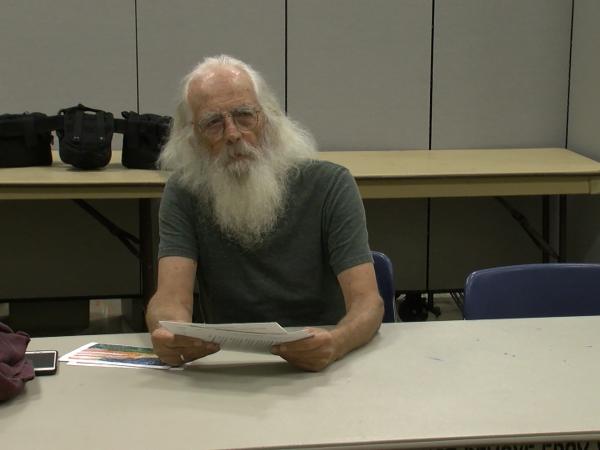 
Veterans are about twice as likely as non-veterans to die by suicide. But the majority of those suicides are among veterans aged 55 or older -- whose military service was decades earlier.

Robert Neilson's military service ended decades ago. He was drafted in 1961 and spent two years in the Army just before the Vietnam War.

But that experience still weighed on him three years ago, when he sought help from the San Diego VA after contemplating suicide.

"That's what brought me into the emergency room," said Neilson, who's now 76.

It wasn't Neilson's first time seeking treatment. He said he also considered suicide shortly after getting out of the service. He remembers standing on a subway platform in New Jersey watching a speeding train.

"And I just figured if I just hold my hands in the air, I could just let it suck me in," Neilson said. "Somebody shouted, 'What are you doing?' And that snapped me out of the trance."

Neilson traces his mental health issues to the trauma of a sexual assault he suffered while in the military. Still, didn't seek help for fifty years.