Wrong answer of can suicide be prevented

I was really hoping that the article on The Wall Street Journal would actually be helpful, but it turns out it is yet one more sales job on something that does not address the actual prevention step that has to be taken before anything else should be tried.


Get the stigma out of the way of them finding hope again!

There are many different things that work, but none of them will work unless the person facing such hopelessness sees there is a better life ahead for them. They will not see it unless they understand what they have and why they have it.

Had the "experts" been more effective at defeating the one thing that blocks them from even thinking about a better day ahead, then the number of suicides would not have gone up every year in this country instead of down.

How many more times do you need to read about one more sickening stunt in your area where people get together to have some fun while the subject is veterans committing suicide. Not hard to guess how little they do know when they cannot even get the "number" right or even bother to know much more than what they read in a headline.

Anyway, here is the link to The Wall Street article that misses way too much to bother posting it here. If you have been on Facebook lately, then you know how many are talking about this as well as how few are actually doing anything to help anyone. Besides preventing suicides requires communication skills on behalf of the one suffering as much as it does to the one asking the questions.

Can Suicide Be Prevented?
Dialectical Behavior Therapy, which helps patients communicate and handle their emotions, can be effective at reducing suicidal thoughts and attempts 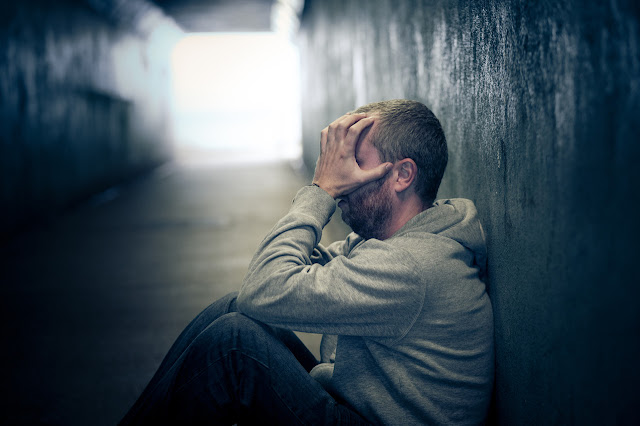