Man raised money to send Marine families to Disney. He pocketed most of it, feds say

Simpson raised about $481,000 for the charity, but spent only about $90,000 of that actually helping Marines, the feds charge. 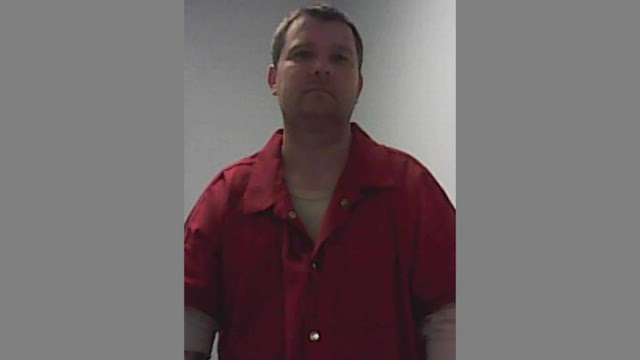 A charity raised funds to send Marines and their families to Disney theme parks, but its founder John Simpson pocketed most of the money for himself, according to a federal indictment filed this week in South Carolina.

Simpson raised about $481,000 for the charity, but spent only about $90,000 of that actually helping Marines, the feds charge. The other $391,000 went to enriching himself, paying off his mortgage and bills, and for his then-wife’s “adult novelty business, Red Room Toys,” according to court filings.

Sherri Lydon, the U.S. Attorney in Charleston, South Carolina, accuses Simpson of lying about his military career to raise money. The indictment states he “falsely represented himself as a retired career marine with as much as 20 years of service, a retired Master Sergeant, a former Drill Instructor, and a Recon Marine.”


In fact, according to the court filing, Simpson served less than five years in the Marine Corps and was given a bad conduct discharge after going absent without leave in 1998.
read more here

Posted by Kathie Costos at 8:24 AM