$3 Billion for repairs to Tyndall Air Force Base

Air Force plans to spend $3 billion to rebuild Florida base 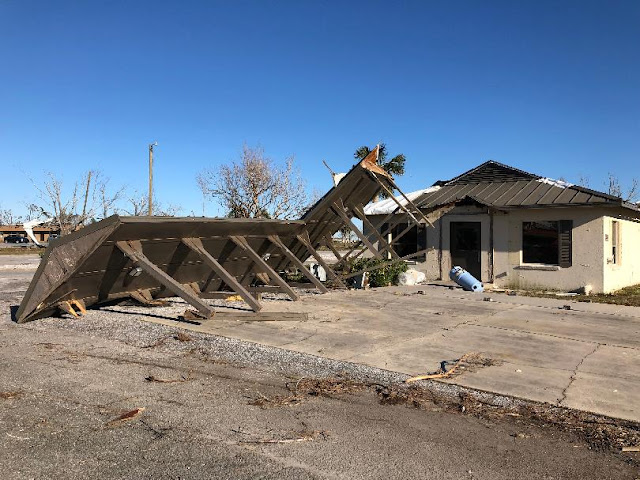 PANAMA CITY, Fla. (AP) — Air Force officials say they are committed to spending $3 billion during the next five years to rebuild a Florida base heavily damaged by Hurricane Michael.

The assistant secretary of the Air Force for installations, environment and energy announced the Tyndall Air Force Base reconstruction plans Thursday to local officials in Florida's Panhandle.

The News Herald report s Assistant Secretary John Henderson said the plans will be submitted to Congress this spring.

Bay County officials said the effort likely will create up between 4,000 and 5,000 jobs.
read more here
Posted by Kathie Costos at 7:58 AM