The Entrepreneur Who Died 3 Times, Became Homeless And Outran His Destiny


"So, what next?" I asked the ex-marine. "I will break the current Guinness’ Book of World Records for the 'fastest marathon completed while carrying a 100 pound pack' in less than 6 1.5 hours. To do so I need to complete 1,100 Miles with 100lbs on my back but aim to raise $1,000,000. Proceeds will go to the Gary Sinise Foundation later this year", he replies determinedly. 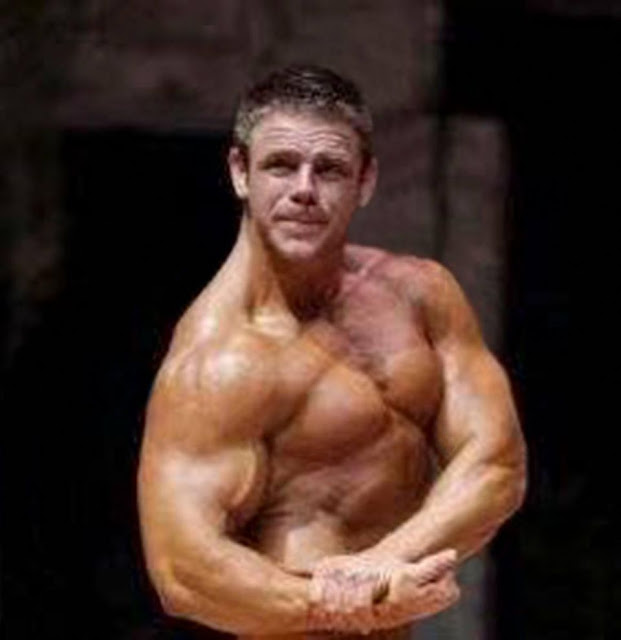 Giving Arnie A Run For His MoneyTSHANE JOHNSON

For most, the lowest point in your life would arguably be when you had a near fatal accident robbing you of your career, dreams and use of your legs. In TShane's case, when your life has had many flavors of lows, there's a wide array to pick from.

"There I was, freezing in 20 degree weather at a bus stop, homeless, and watching other homeless people fighting over a six pack of beer". That was the turning point for TShane Johnson, an entrepreneur who'd hit rock bottom.

After realizing he was only one or two decisions away from being in that exact spot - the only thing keeping him from it was the good fortune that he didn't drink.

A far cry from that bus stop, TShane now spends his time running across America raising money for veterans, sharing his inspiring story of determination to prove nothing is impossible.

A Marine With A Stolen Dream

Before he was an entrepreneur, TShane joined the Marine Corps in 1998. "It was my lifelong ambition to become a bodybuilder like Arnold Schwarzenegger" he tells me. So even as a Marine, he did regular personal training sessions and spent extra hours in the gym building up the specific physique required to compete. Given his lifestyle, he was in peak mental and physical shape when his whole life changed.
read more here
Posted by Kathie Costos at 4:15 PM