Vet Community Is About to Change

With Historic Number of Women in Uniform, the Vet Community Is About to Change


In 2018, the DAV released a comprehensive new report, Women Veterans: The Journey Ahead, based on the quality of programs and services currently available to female veterans, as well as recommendations for shaping the VA culture and system to better serve this population. 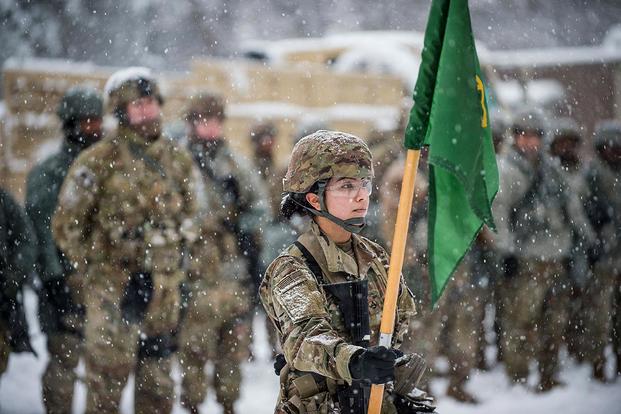 
When former Defense Secretary Leon Panetta lifted the ban on women in combat roles in 2013, he gave the military two years to complete integration.

In 2015, two women successfully completed Army Ranger School, leading to a Pentagon decision calling for combat specialties to be opened to women. The following year, one of those women -- Army Capt. Kristen Griest -- became the first female infantry officer in American history.

With this change, and as the role of women in the military continues to expand, Women's History Month is the perfect time to recognize the thousands of women who fight to protect our country and how this new modern-day warrior is forcing changes in the services, programs and culture facing our veterans.

Women now make up approximately 10 percent of the current veteran population, the fastest-growing demographic. The number of female veterans treated at the VA almost tripled between 2000 and 2015. As a result of this rapid growth, the VA experienced difficulty meeting the clinical needs of female veterans at all sites of care.
read more here

Reminder: My husband and I are lifetime members of the DAV...because we believe in their mission to care for all generations AND GENDERS
Posted by Kathie Costos at 7:19 AM