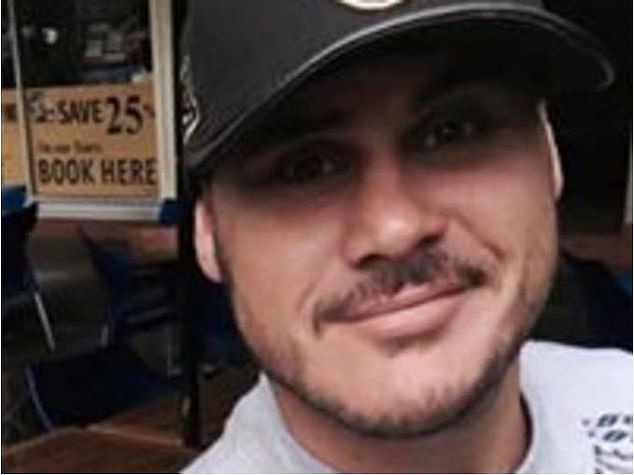 'It's become an epidemic with our boys. It's tragic. Then to watch your own son (go through it). The demons in their heads is intense. It took a long time before anything happened. These boys are juggling drug abuse, alcoholism, but the biggest thing they are battling is their PTSD.'

An army veteran who struggled with post-traumatic stress disorder after returning from Afghanistan was found dead in his hotel room on Anzac Day.

Bradley Carr, 34, lived in Cairns but had been on the Gold Coast seeking mental health treatment when he was found in his hotel room bed at about 10am on Thursday, according to The Age.

The cause of death has yet to be determined, however, his mother, Glenda Weston, has spoken about her son's lengthy battle to readjust to life after war.
read more here


#BreakTheSilence and #TakeBackYourLife
Posted by Kathie Costos at 7:35 AM