STARKE, Fla. -- Florida Governor Ron DeSantis presides over the change of command between Maj. Gen. Michael Calhoun and Maj. Gen. James Eifert for the Adjutant General of Florida during a ceremony April 6, 2019.

The outgoing Adjutant General, Maj. Gen. Calhoun, has served in uniform for nearly 40 years with the last four as the commanding officer of the Florida National Guard. 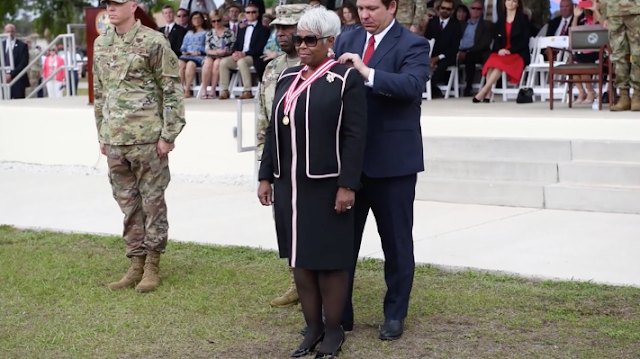 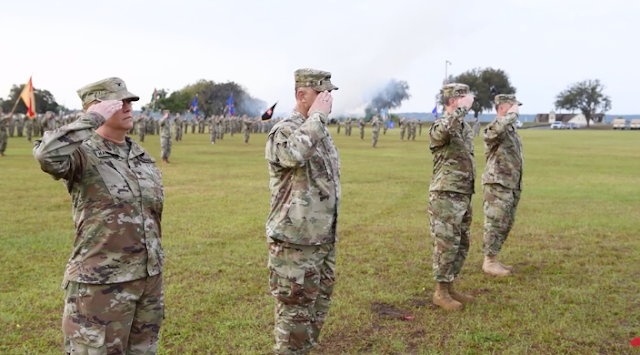 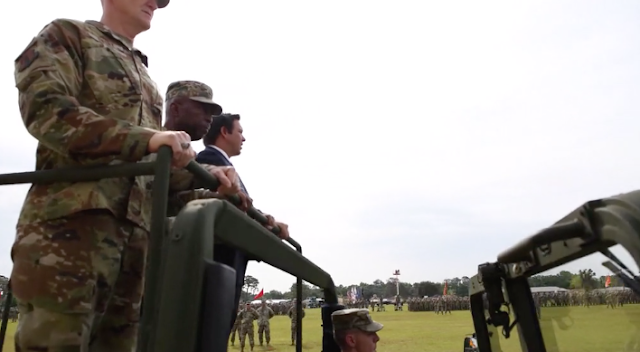 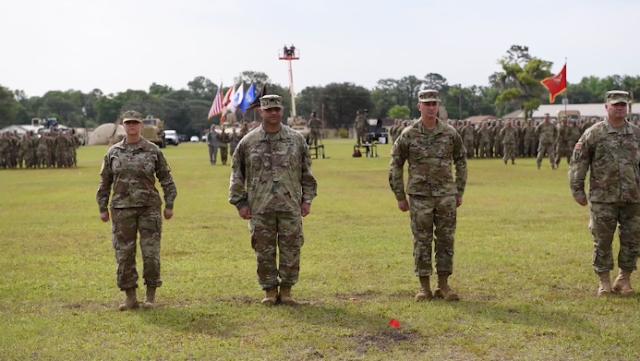 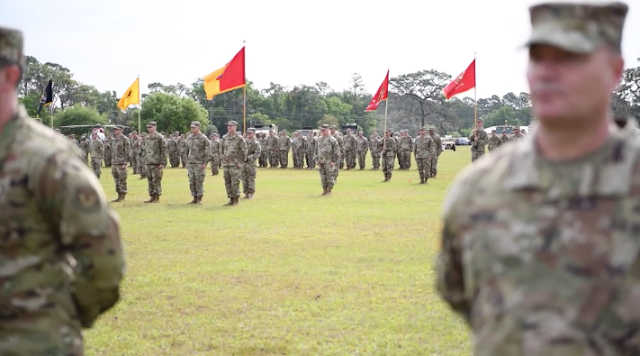