Michael and Tanya Trotter...sing of healing and hope

The War and Treaty: Songs of healing


May 30, 2004, Captain Sheetz was killed by an IED...Trotter wrote a song for Scheetz's memorial service. When his commanding officers saw how his performance inspired others, they saw an opportunity: "The powers-that-be decided that that is what I would do; I would literally write songs about the fallen for memorials." 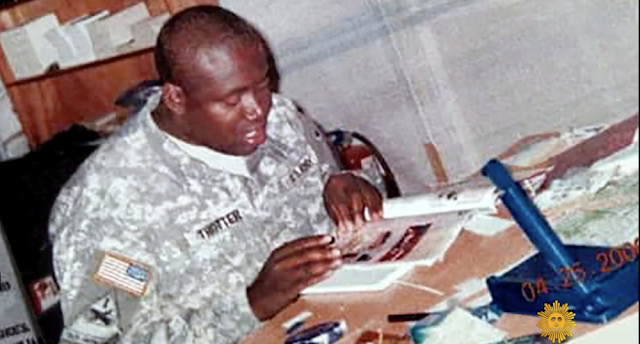 On stage, Army veteran Michael Trotter Jr. is fearless. Together, he and his wife Tanya perform as the duo The War and Treaty. But 15 years ago, when Trotter deployed to the war in Iraq, he was understandably terrified.

"I was afraid, I wanted everybody to know I was afraid," he said. "Because I hoped that that fear would say, 'All right, let's send him back home,'" he laughed. "The Army's like, 'You signed up, you're here. Let's fight.'" 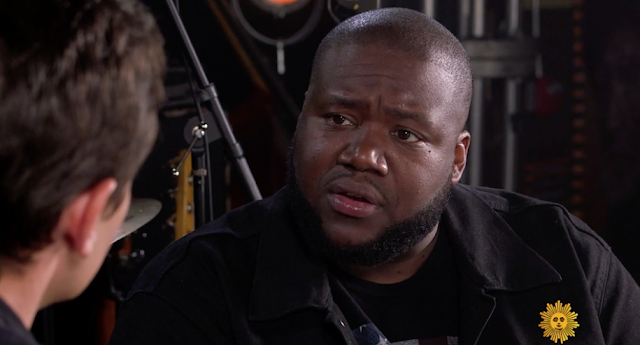 Trotter dropped out of high school at 16. At 19, he became a father. He enlisted in the Army as a way to support his baby daughter. "I thought, like, wow, I have really made the mother of all mistakes. But then you meet the boys and the gals, and if you're lucky you meet your missing family members. And you connect."

One of Trotter's commanding officers, Captain Robert Sheetz Jr., could tell that he was struggling. He'd heard Trotter liked music, so he suggested he learn to play a piano that had been discovered in the palace where their unit was based. 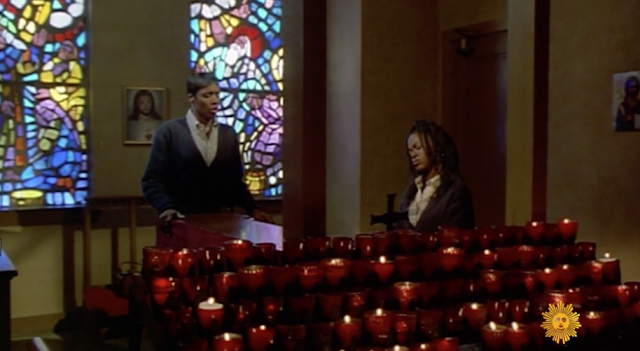 Tanya insisted that Michael go to a veterans hospital. "They told him that he had PTSD," Tanya said. "And we went home and I said, 'You are a wounded warrior.' He was like, 'Well, I'm not wounded. I'm not shot up, I didn't lose a limb.' And I said, 'But that doesn't mean you're not psychologically wounded.'"
read more here

Posted by Kathie Costos at 1:58 PM