The federal government "is trying to save a few bucks by ripping off" military families, Sen. Doug Jones, D-Ala., said.

The Senate on Tuesday passed a change to President Donald Trump's tax law after it unexpectedly socked hundreds of Gold Star families this year with a "kiddie tax" of thousands of dollars. 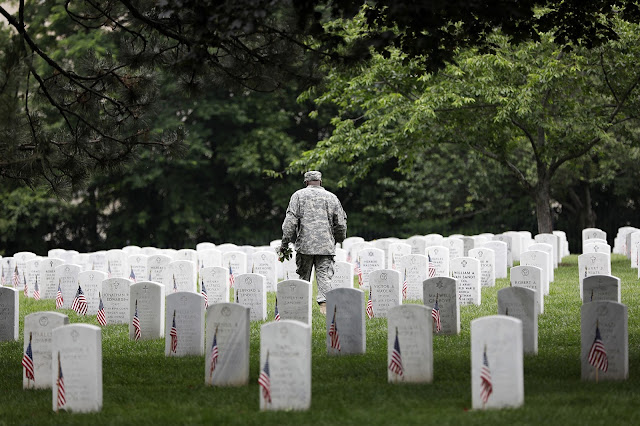 
The new tax law treated military and Veteran Affairs survivor benefits as trusts or estates, which subjects them to a tax rate as high as 37 percent.

The Gold Star Family Tax Relief Act would fix the error by treating military and VA survivor benefits as earned income, which is taxed at a much lower rate. That bill now goes to the House for consideration.

"Gold Star families have sacrificed so much for our nation, and passing this legislation to remove the exorbitant tax on surviving children's benefits is the least we can do," Sen. Doug Jones, D-Ala., said after the Gold Star Families Tax Relief Act passed the Senate with unanimous and bipartisan support.
read more here