Suicide awareness is not preventing them!


"Although a connection to the month of May might seem likely, it is actually an anglicization of the French m’aidez or m’aider, meaning HELP ME."


Raising suicide awareness may have started with a desire to help veterans stay alive, but it ended up being more about advocating suicide and preventing veterans from receiving what they needed to live another day...hope for the next day to be better than their last day was.

In 2007, few were talking about veterans committing suicide in public, yet families talked about them in whispers. They believed they had something to be ashamed of. I know I did back in 2000 when my husband's nephew committed suicide.

For me, it was more than a matter of need to protect his reputation. It was about feeling as if I failed him.

I knew everything that I needed to know to save lives, except the one word that would have gotten him to listen to me. Every time I read about another veteran committing suicide, it is like a dagger to my soul.

The only way to change anything, was to #BreakTheSilence and expose the price families were paying. Long after tax payer funded wars ended, the families continued to pay a heavier share of the debt owed to those who were sent.

The problem with only talking about suicides is reflected in what followed after news that Robin Williams had taken his own life.

Robin Williams's death drove a 200% spike in calls to suicide hotlines - but only 57% of calls were answered at overwhelmed, under-funded support centers, study reveals
Researchers looked at the 30 days before and after Robin Williams committed suicide in August 2014


Suicide rates increased by 20% from between 113 and 117 suicide deaths per day before Williams's death to 142 per day after his deathCalls to the National Suicide Prevention Lifeline averaged 4,000 to 6,000 per day with nearly 75% answered the week before the actor diedThe day after Williams died, almost 13,000 calls were made to the hotline, with just 57% of them answeredVisits to the websites for the Suicide Prevention Resource Center and Suicide Awareness Voices of Education rose by 300% the day after Williams's death

News of his death increased successful suicides and suicidal thoughts. Thankfully, it also increased people reaching out for help, but many of them may have been trying to find out what to do about someone they feared would do the same.

Our veterans do not need more awareness they are killing themselves. They need to gain awareness of how to not do it and take back control of their own lives instead of taking them. 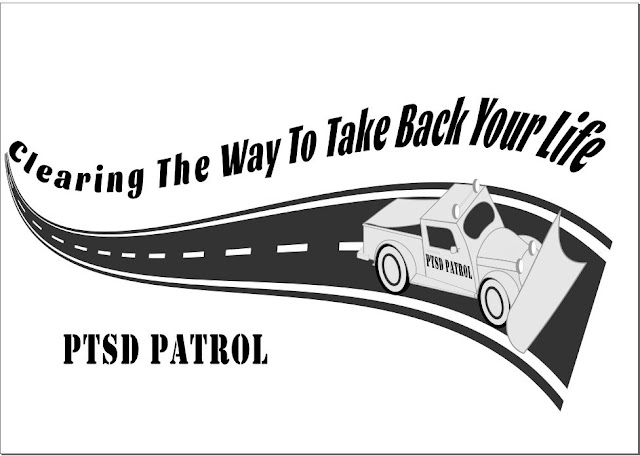 
"Our goal should be more than just preventing suicide, it should be helping our veterans to live a life of meaning and joy," said Rep. Phil Roe of Tennessee, the senior Republican on the committee.

On a day when a veteran died by suicide outside a Department of Veterans Affairs Medical Center in Cleveland, lawmakers grilled VA leaders on what they are doing to prevent such deaths, while department officials called for a national approach to reverse the tragic trend.

An unidentified veteran died early Monday morning outside the emergency room of the Louis Stokes VA Medical Center in Ohio, the 7th suicide this year on a VA property and the fourth this month.

Lawmakers pointed to the tragedy while holding a bipartisan press conference on veteran suicides and a rare evening hearing to question VA leaders about their efforts to address the issue.

"One today. Twenty veteran service members, Reserve and National Guard succumb to their invisible wounds every day. ... This is an unconscionable urgent crisis requiring immediate action," said Speaker of the House Nancy Pelosi, D-California.
read more here
Posted by Kathie Costos at 9:43 AM