Texans closer to medical pot...but not veterans with PTSD?

NORTH TEXAS (CBSDFW.COM) – More than one million Texans could be eligible to access medical marijuana through the Texas Compassionate Use program, after state senators unanimously approved a bill expanding the list of qualifying conditions on Wednesday. 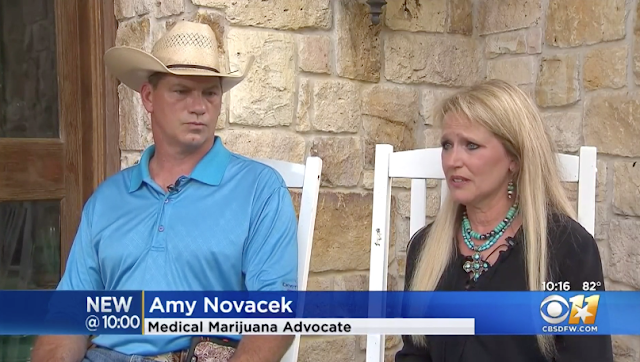 The bill is more narrow than one passed by the House earlier this month, but would allow patients with medical seizure disorders, multiple sclerosis, spasticity, terminal cancer, Alzheimer’s, Parkinson’s, Huntington’s, autism and ALS to obtain medical cannabis with up to .5% THC from a state-licensed dispensary.

“We’re just like everybody there, desperate. We want to save our son’s life,” said Amy Novacek. 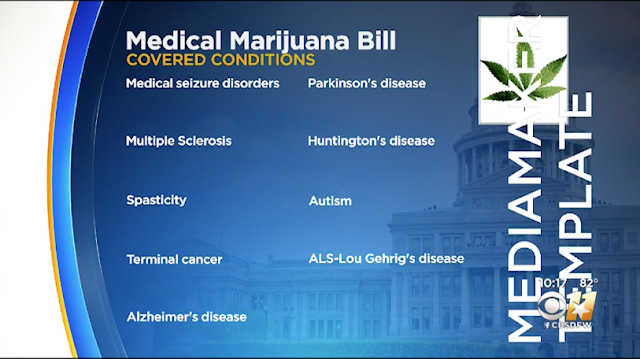 She and her husband, former Dallas Cowboys tight end Jay Novacek, never expected they would be advocating for anything related to marijuana.

“Everybody I grew up with.. there was no drinking, no drugs. I was naïve to all that in small town Nebraska,” said Jay Novacek. 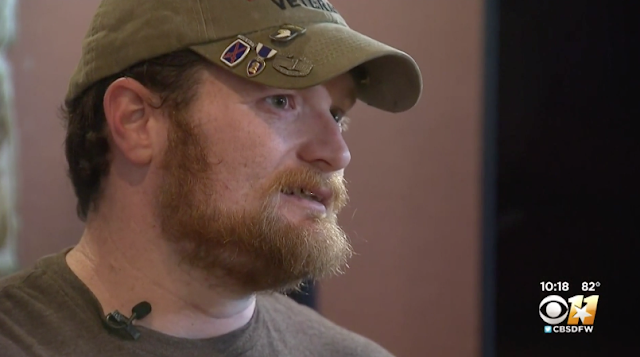 Joshua Raines, an Army veteran and Purple Heart recipient, has plead with lawmakers for years to extend medical marijuana access to veterans suffering from PTSD.

“I’ve lost more friends to suicide than I have to combat,” he said.
read more here

Posted by Kathie Costos at 5:04 PM