In 2013, the county Sheriff's Department and San Diego Veterans Administration started the Veterans Moving Forward program for male veterans in the Vista jail. 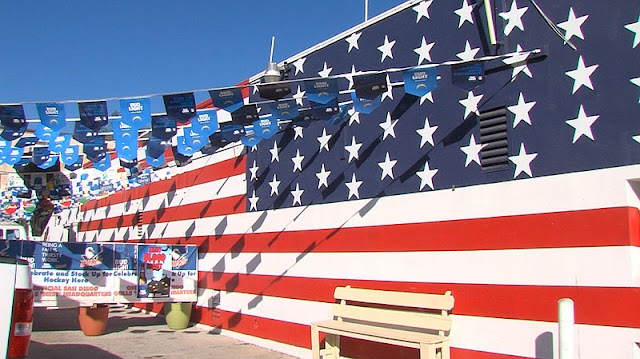 
On Tuesday, the city of San Diego announced a plan to help disabled veterans while the county took a step toward strengthening an outreach program for veterans being held in the Vista Detention Facility.

On a 4-0 vote — Greg Cox was absent — the county Board of Supervisors directed Chief Administrative Officer Helen Robbins-Meyer to develop a plan for participants in the Veterans Moving Forward program at the Vista Detention Facility, including options for future housing.

Robbins-Meyer will also find additional vocational training space in the jail, and work with community partners to develop job training and certification opportunities for veterans after they are released. Robbins-Meyer will have up to three months to present the board with a plan.

Supervisor Kristin Gaspar — who along with Jim Desmond recommended the proposal — said the county is home to one of the largest population of veterans in the United States and "adjusting to civilian life is very challenging," especially for those who find themselves in jail.

According to the county, there has been a significant increase in the number of veterans booked into regional jails over the past three years. In 2018, there were 637 veterans booked into a San Diego County jail, with an average of three bookings per veteran.
read more here
Posted by Kathie Costos at 7:19 AM