The PAC, for example, raised $4.8 million, with the telemarketers netting $4.4 million and Hampton receiving $183,500 in salary, according to the report. 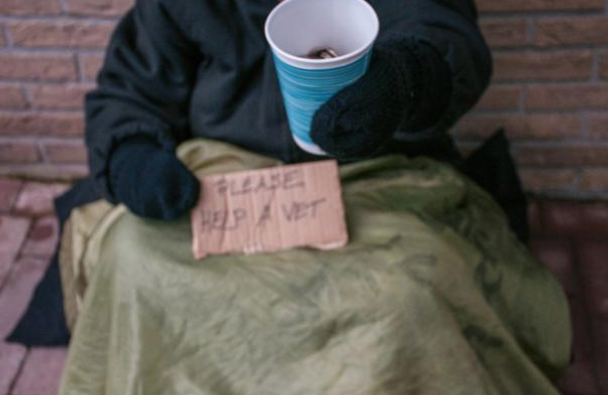 A Virginia-based political action committee purportedly established to support veterans' issues was disbanded Saturday amid questions over its fundraising and expense practices.

The Put Vets First! PAC filed termination paperwork Saturday with the Federal Election Commission, according to a report Monday by the Center for Public Integrity. The PAC appears to have followed the same fundraising and expense patterns as two affiliated nonprofits, all established by a retired Army Reserve major. The organizations raised millions but donated little to veterans causes or candidates.

Founded by Brian Arthur Hampton, the organizations began pulling in cash around 2013, when Hampton hired telemarketing firms to conduct fundraising. Yet according to Internal Revenue Service tax filings, the groups gave little of those earnings to veterans' causes, instead paying most of the money back to the telemarketing firms and covering administrative costs, including salaries.
read it here
Posted by Kathie Costos at 4:34 PM