21 hours as a crisis negotiator atop Bethlehem’s Steel Stacks


Through it all, they just kept talking to 25-year-old Jonathan David Wallace, letting him know they were ready when he wanted to talk or come down. Authorities have said they believe Wallace was suicidal. 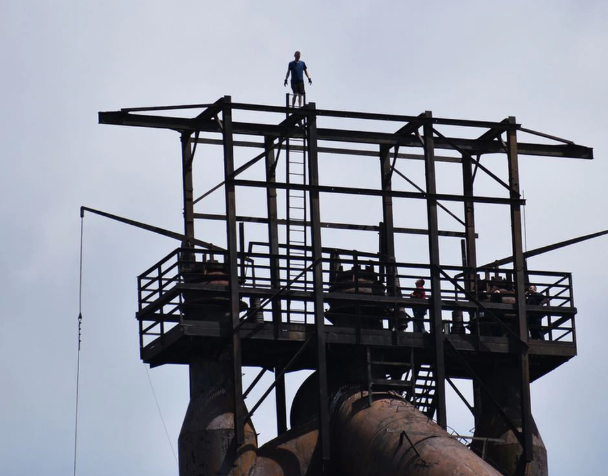 
Over nearly 22 hours last weekend, the Bethlehem police crisis negotiation team’s delicate work played out hundreds of feet in the air above the city as negotiators tried to convince a 25-year-old man to come down from a beam atop the iconic and deteriorating former Steel blast furnaces.


As Wallace paced atop the SteelStacks shouting unintelligibly, police used a drone to capture a photo of the Berks County man and harnessed the power of social media to identify him by posting the photo to the department’s official Facebook page.


With the help of the Allentown police negotiation team, they worked in two-hour shifts, first through the dark of night on an unsafe structure and into Saturday’s unrelenting summer sun as temperatures climbed to 86 degrees and the rusting stacks became broiling hot. 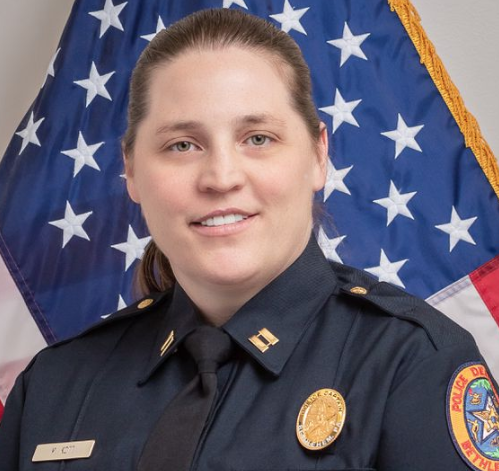 Kott found herself several hours away at a family wedding as the situation unfolded in Bethlehem, assisting the team remotely as they tried to identify the climber, while Detective Moses Miller, the assistant team leader, took charge of the scene. (Kott declined to get into certain specifics about Wallace’s situation due to the pending criminal case.)


Wallace was taken to St. Luke’s hospital on an involuntary mental health commitment. He was arraigned on Thursday on a felony count of risking catastrophe and related charges and jailed after he could not post bail.
read it here