Vietnam Veteran Sgt. Matthew Francis Kelly made a dying wish to his nurse

Strangers invited to funeral for Vietnam veteran who died alone. ‘I wanted to honor his final wishes,’ his nurse said.


Kelly left Vietnam in November 1970 and received an honorable discharge, his records show. Little is known about his life after the military. He returned to Philadelphia. Richello said he had a hard life, “and he was one of the forgotten.” 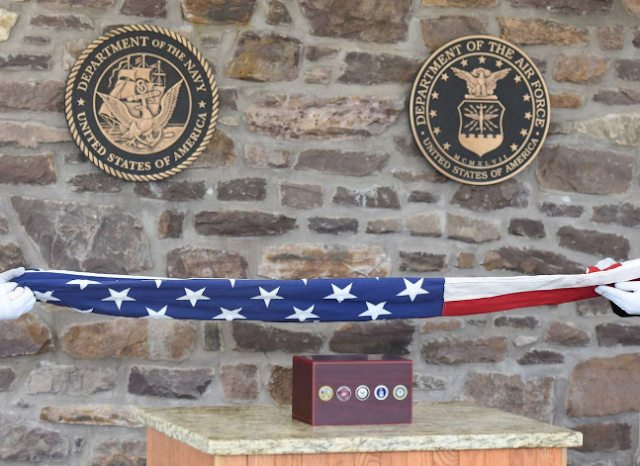 BRADLEY C BOWER / FOR THE INQUIRER

Former Army Sgt. Matthew Francis Kelly made a dying wish to his nurse: He wanted to be buried with full military honors, a parade, bagpipes, and a 21-gun salute.

In death, Kelly will get what he did not receive in life when he returned home to Philadelphia from the Vietnam War nearly 50 years ago. His nurse, Jennifer Richello, has recruited a band of strangers to keep the promise she made to Kelly on his deathbed a few months ago.

“I wanted to honor his final wishes, and love and respect for his service to our country,” Richello, a registered nurse, said in a statement Tuesday. “Kelly was a good man and deserves this.”

Richello also made a special request to mourners: bring a can of Pepsi to the funeral. Kelly loved the soft drink, she said.


After graduating from high school, Kelly enlisted on Jan. 14, 1969, his 20th birthday. He completed training at Fort Bragg, N.C, and Fort Sill, Okla., according to his military record. He was deployed to Vietnam in December 1969 and served as a communications chief in the 13th Battalion Signal, First Cavalry Division.
read it here

Posted by Kathie Costos at 7:15 AM