Airmen who commit suicide are 'chickensh*t' according to uninformed Commander 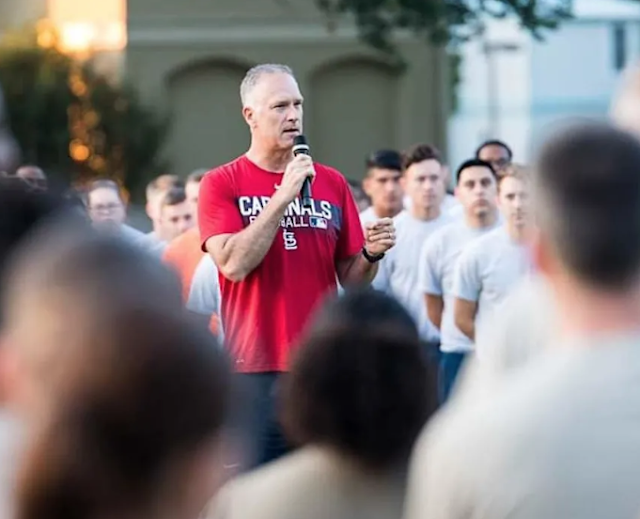 The commander of one of the Air Force's two B-52 Stratofortress wings issued an apology to airmen on Monday after referring to airmen who take their own lives as "chickenshit" during an event stand down event he ordered to focus on suicide prevention within his unit.

Col. Michael A. Miller, commander of the 2nd Bomb Wing at Barksdale Air Force Base in Louisiana, reportedly commented that "killing yourself is a chickenshit way to go" during a 1.2 mile "resiliency day" run with personnel on Friday.

"Let me say that my choice of words was poor," Miller said in a statement on Monday. 'I referenced the act of suicide in a manner that was insensitive and inappropriate."

However, that one sentence doesn't capture the context or intent of the message I was trying to relay," he continued. "Battling through pain to ask for help is one of the most courageous things we can do. Asking for help is hard, so we need to build that sense of family where it is acceptable to ask for help from each other." Miller's comments, first described by airmen in social media the popular Air Force amn/nco/snco Facebook page, came days after Air Force Chief of Staff Gen. David Goldfein ordered all units to take a day before Sept. 15 to focus on suicide prevention.
read it here

Funny thing about words. If he did not think it, he would not have said it. Seems more like he made the choice to remain uniformed in uniform.

Posted by Kathie Costos at 5:24 PM